How to draw maggie simpson easy with this how-to video and step-by-step drawing instructions. How to draw cartoons for beginners and kids. For the first time, t draws two circles, representing the eyes. Draw the nose between the eyes like in our example. In the intro of the first seasons, Maggie’s cost was $847.63. Exactly what is the average monthly spending per child in the United States.

Using a short curved line draw the cheeks. Draw the famous collector as shown in the example below. Another Maggie Simpson Fact: Matt Groening (creator of The Simpsons) has been talking for 26 years about the sound of hotter heat.

Draw the lower lip and neckline using curved lines. Draw the ears and lines in the ears. Another fact: In the early clips of “The Tracey Ullman Show,” Maggie sometimes spoke.

Draw the pupil in the eye using two dots. In the upper part of the head draw the bow.

The head Maggie Simpson is ready, let’s start drawing the body. Outline the collar and the arms, which look like two cylinders. Use two curved lines to draw the contours of the abdomen.

Draw the fingers with the same shape as the nose that we drew in one of the previous steps.

This is the last step of the Maggie Simpson drawing tutorial, where we should draw the bottom of the clothes. Do not forget to outline the contours of the legs under the clothes. 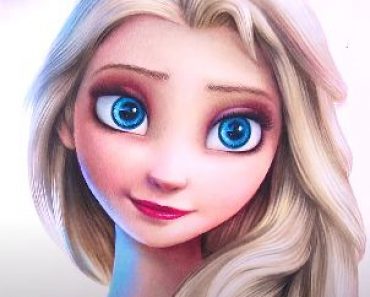 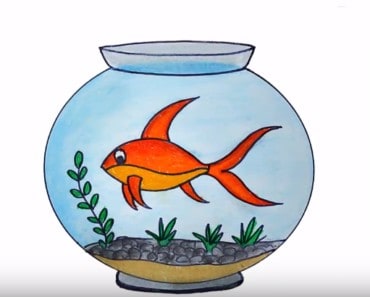 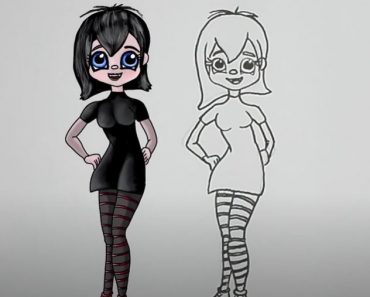 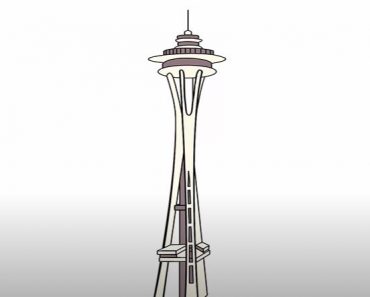