How to draw Pinkie Pie from My Little Pony in this simple step by step narrated video tutorial.  How to draw cartoons for beginners ans kids. 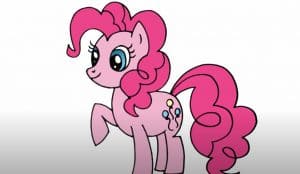 Start drawing the pony with a large circle, shifting left and up relative to the center of our paper. This circle will become the head of our pony.

Below the circle from the last step, draw a shape similar to an inverted pea, the sleeping minion from the cartoon “Despicable Me”. This figure represents the body of a horse.

Connect the two shapes from the previous steps using two smoothly arranged parallel lines, one of which should be significantly longer than the other. Recall that in the same way we drew all the other ponies, such as Twilight Sparkle, Rarity and Rainbow Dash.

The step is relatively difficult, you need to be especially careful. Draw the silhouette of our pony’s leg. Draw the legs, using shapes, similar to an elongated oval.

Highlight Pinkie Pie’s face. Draw a symmetrical vertical line of the face and a horizontal line of the eyes. It will help us to draw facial features.

Draw eyes. Draw the pupil like in our example. Don’t forget the important detail – the light inside the pupil. Complete this step by drawing curled lashes upwards.

Just one short step. On the top of the head outline the contours of the hair and ears.

Draw the outline of the mane and bangs. Use smooth, wavy lines, guided by the markings from the previous step. Draw nostrils and tongue.

Circle the lines of the legs and make them extend downwards.

Erase excess guides from the legs to give these parts of the body a finished look. And in the same step, draw the pupil.

Draw the icon in the form of three balloons resting on Pinkie Pie’s lap (don’t forget that Pinkie Pie is the biggest party lover in the series). Use smooth and curved lines to draw the tail.

Today the team of HTDraw.com shows you how to draw Draw Pinkie Pie from My Little Pony. 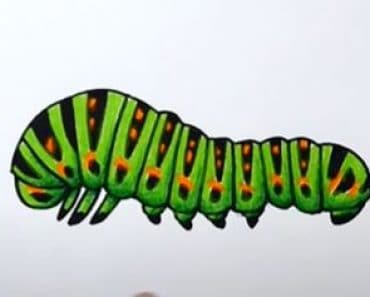 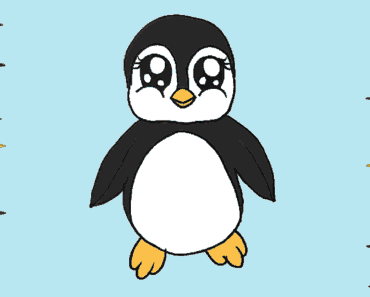 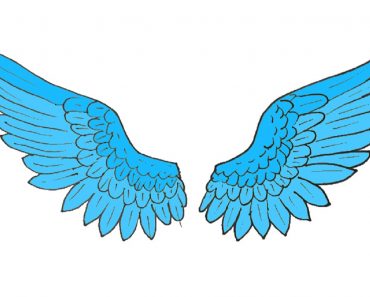 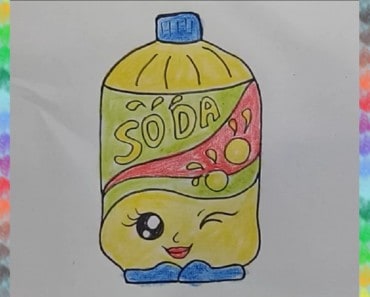 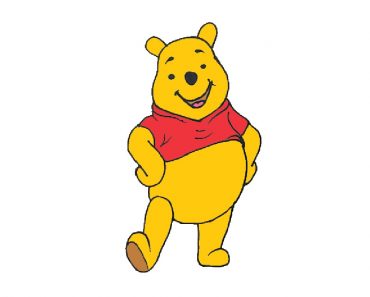 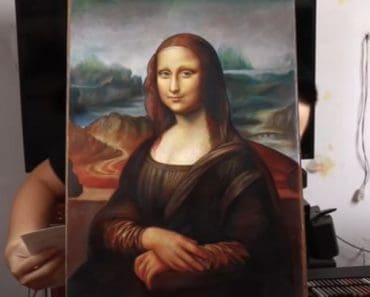