How to draw twilight sparkle from my little pony with this how-to video and step-by-step drawing instructions. How to draw cartoons for beginners and kids. 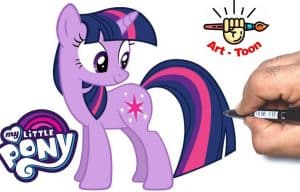 Now draw the body of Twilight Sparkle using a small oval just below the head. This oval looks like a mini pancake. Try to position this oval like in our example.

Now draw Twilight Sparkle’s neck using two short and curved lines. The neck must connect the head and body. The neck should extend close to the horse’s body.

Draw the horse’s front legs. The leg closest to us consists of an oval, and the leg farther away consists of two ovals.

Now, sketch the pony’s hind legs and eyes. Everything is very simple – the legs are very similar to the front legs, and the eyes look like normal ovals.

Draw the pupil to look like a simple small oval within a larger oval. By changing the position of the pupil in the eye, you can change the direction of the horse’s gaze.

Draw the highlights in the pupil as shown in our example. By the way, we’re in the middle of a tutorial on how to draw Twilight Sparkle.

Draw Twilight Sparkle’s bangs and visible ears. The line of the bangs should be very smooth. Don’t forget to draw a small and short line of the ear cartilage.

Now draw the horn in the center of the forehead and add details to the bangs. It is very important to repeat the pattern as in our example.

Use curved lines to draw the mouth and nose. Draw nostrils and eyelashes. The sketch slowly but surely turns into a Twilight Sparkle drawing.

Erase the guides from the head and draw the mane. By the way, you can gradually begin to trace your drawing with ink, markers or markers.

Now use clear and dark lines to mark the limbs to give them a more angular look. Next, draw the second back leg, following the shape of the remaining legs.

Remove any remaining principles from the Twilight Sparkle drawing. Later. Draw the tail with long and curved lines. Next, draw lines at the ends, following the example of how you drew the lines on the bangs.

Draw a star like in our example. Check your drawing and compare it with ours. Find mistakes and correct them. If they are not there, then start coloring the ponies.

You can leave the drawing of the pony in black and white or paint it, as in our example. You can draw the picture with crayons, paints or markers.

This is a drawing tutorial on how to easily draw a Twilight Sparkle. Do you like this animated series? If so, which My Little Pony characters would you like to see on the HTDraw.com sites? 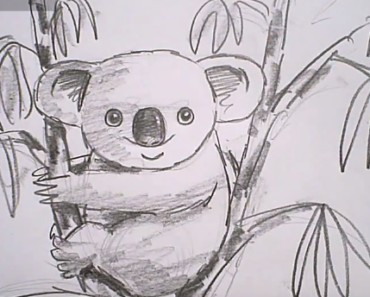 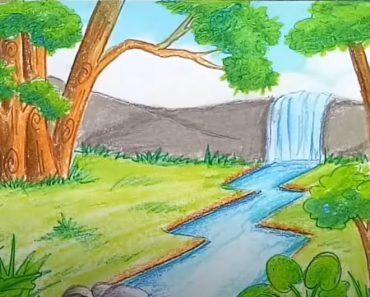 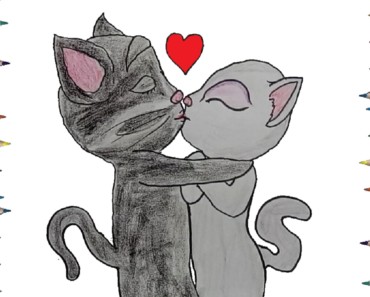 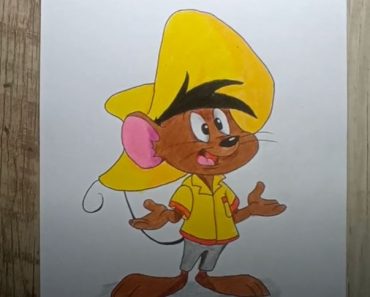 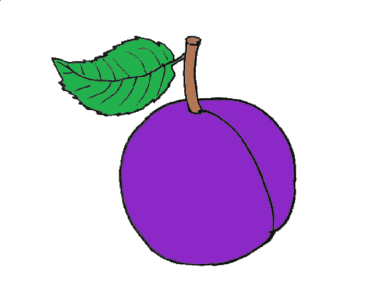 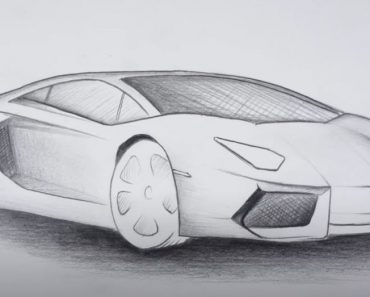