How To Draw Meowth Pokemon easy with this how-to video and step-by-step drawing instructions. Pokemon drawing tutorial for beginners and kids. 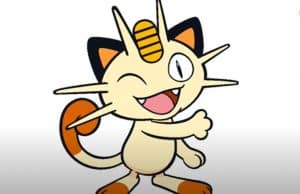 To start Meowth, we will first need to draw a large oval for his head. This oval is divided into two lines that will help us place his facial features. Below the oval, draw another smaller oval for Meowth’s body.

We will draw Meowth winking. So draw a large almond shape for his open eye and an upward curved line for his wink. Place both of these eyes on the horizontal line running through Meowth’s face.

In Meowth’s open eye, draw a thin oval for the pupil. Also, line Meowth’s upper lip just below his eyes.

To complete Meowth’s mouth, draw the lower jaw extending below his head, with a few very small teeth attached to his upper jaw.

Next, draw two large triangles on top of Meowth’s head to make his ears.

Between Meowth’s ears, draw another oval with some horizontal lines to give him some charm.

Next, draw six whiskers on Meowth’s head. Two on each side of his face, and two on his head next to his charms.

Now that Meowth’s head is complete, we can move down the rest of his body a bit. Draw two skinny curves on each side of his body to form his arms. For this pose, we’ll draw one arm up and the other on his waist.

To complete Meowth’s arms, draw three circular fingers on each arm to form his hand.

Next, draw two more bent legs (similar to his arms) at the bottom of Meowth’s body.

At the end of each Meowth’s legs, draw two very long, narrow feet. His feet should end in three rounded toes with a line running down the middle of each foot.

Finally, give Meowth its long tail pointing upwards near its head. His tail curls at the end like a candy cane.

All that’s left to do now is fill Meowth with some color. Much of his body is light beige. And the paws, the ears, and the end of the tail are all dark brown.

I hope you enjoyed learning how to draw Meowth with me. If you did, be sure to share this guide on social media and stop by for more! Happy drawing! 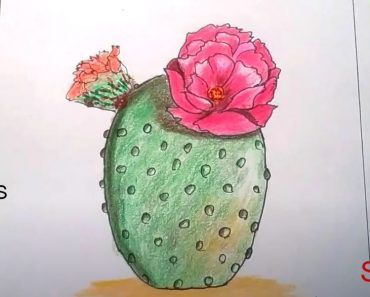 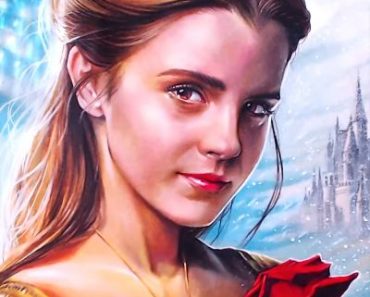 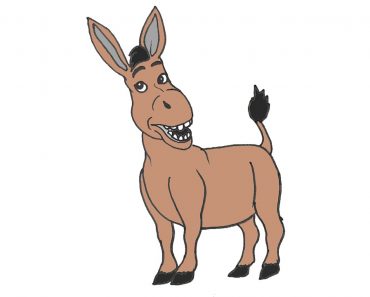 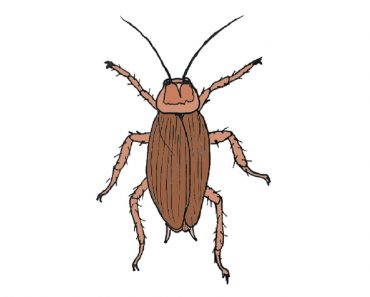 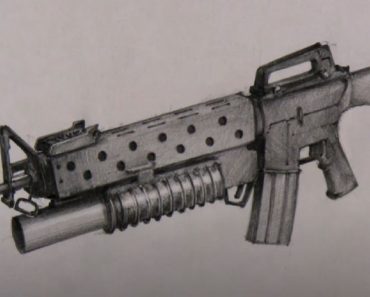