How To Draw Magikarp Pokemon easy with this how-to video and step-by-step drawing instructions. Pokemon drawing tutorial for beginners and kids. 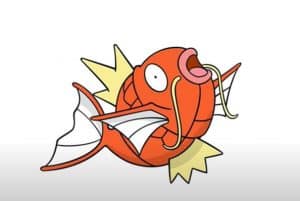 To get started with Magikarp, we will first draw an oval with a dividing line in the center for Magikarp’s body.

Next, draw the outline of Magikarp’s tail extending from the back of its body. His tail should narrow close to the body and extend outward toward the end to create the caudal fin.

Next, draw a few ribs on Magikarp’s tail and draw another line along the outer edge of the tail connecting all the ribs together.

Next, we’ll need to draw Magikarp’s pectoral fins. We will do this in two parts. First, draw the outline of the largest part of Magikarp’s fin close to the midline of the body.

Just like we did for Magikarp’s tail, draw a few ribs on its pectoral fin and connect them with a line along the outer edge.

Next, we’ll need to draw Magikarp’s simple donut-shaped mouth near the front of his body.

To complete his face, draw Magikarp’s long beard near his mouth and a very large oval eye with a small dot inside for the pupils.

Finally, draw the scale model of Magikarp as shown in the image.

Give Magikarp some color and he’s done. Get ready to rampage and defend your title of most useless pokemon! I hope you had fun learning how to draw Magikarp with me. Be sure to come back for more tutorials and check out the rest of our Pokemon tutorials (we’ve got a lot) Have fun drawing! 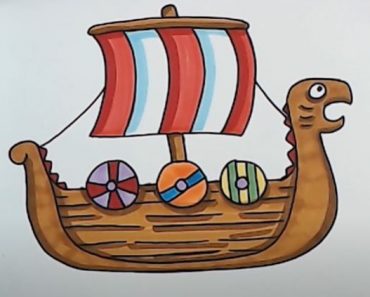 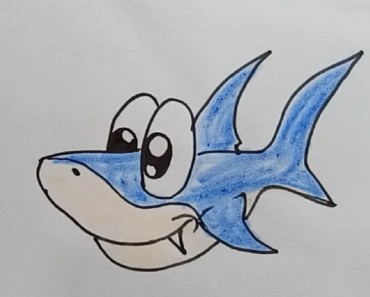 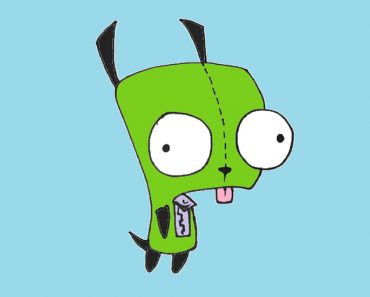 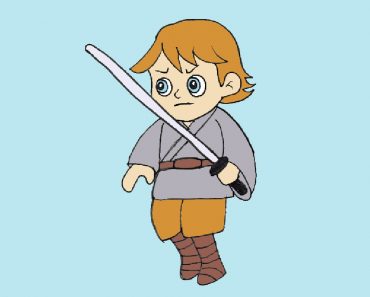 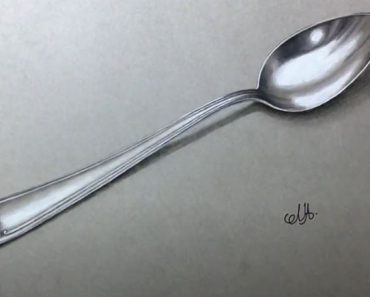 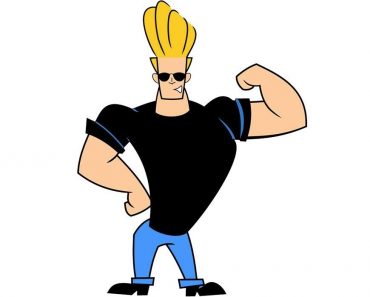