How to Draw an Anchor easy with this how-to video and step-by-step drawing instructions. Drawing lessons for beginners and everyone. 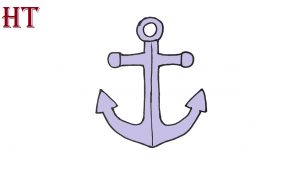 Start by drawing the outline of the anchor. Draw a long curved line with a circular section at the top, forming a “j” shape. The circle forms the ring at the end of the anchor to which the rope or chain is attached.

The curve outlines the side of the pivot or central shaft as well as the upper part of the arm, the horizontal part of the anchor.

Complete the outline of the shins and arms using a long, curved line. Draw a circle in the center of the ring at the top of the anchor.

Draw parallel horizontal lines through the shin and erase between them. On one end, connect the lines by drawing a small rectangle with rounded corners.

Use a curved line around another rectangle next to it. This forms the stock, upper horizontal bar of the anchor.

Draw a rectangle with curved corners to connect the lines on the opposite side. Then enclose a rectangle on its outside using a curved line. Next, draw a curved triangle around the top of one arm. This is called a fluke.

Draw a triangular fluke around the tip of the other arm. Then draw a straight line down the body of the anchor and a curved line through one of the arms.

Draw a long curved line down the other arm and two short curved lines above the crown. Then start drawing twine around the anchor.

Start a long and curved line at the point where the knife handle meets the stock. Curve an “S” line through the hoop, over the neck and legs, and let it disappear behind the anchor.

Draw another curved line parallel to the first one. Extend two opposite curves where it disappears behind the shins and over the arms. Connect them with a short zig-zag. Erase between long lines to complete the rope.

Color your animated anchor. Usually, the anchor is gray and the rope is brown. 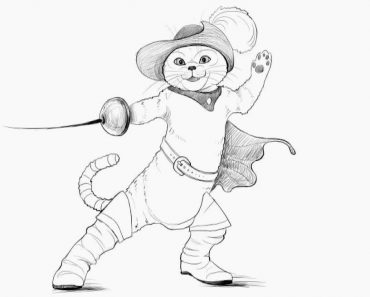 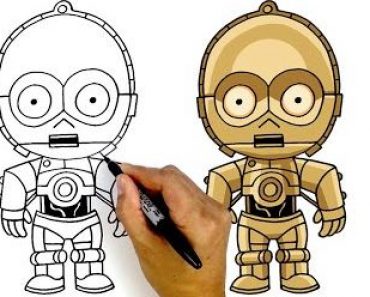 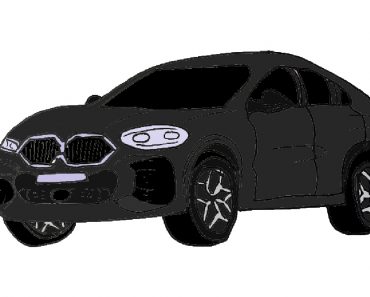 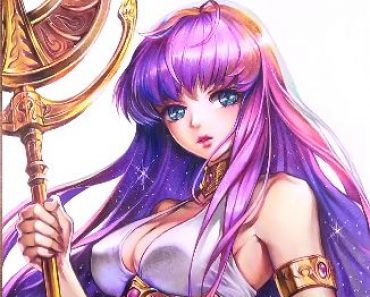