How To Draw Kim Kardashian with this how-to video and step-by-step drawing instructions. Celebrity drawings for beginners and everyone. 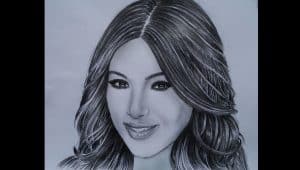 The first step in drawing Kim Kardashian is to make a circle for her head and draw the outline of her lower jaw below it, as shown in the image.

Next, we need to give Kim Kardashian two big almond-shaped eyes. I also divided her face into four parts by drawing two diagonal lines. This will help us place her features correctly on her face.

Next, we need to draw Kim Kardashian’s giant eyelashes. Create these by outlining Kim’s eyes with pointed shapes – almost like flames.

Next, draw two circles on each side of Kim Kardashian’s eyes for her iris and pupil. We’ll also draw a “W” near the bottom of the circle on her head for Kim’s nose.

Next, draw a “U” shape to outline Kim Kardashian’s smile. This line should be at the end of the circle of the needle’s tip.

Next, draw two thick eyebrows on Kim’s forehead. We’ll also do a little pre-jumping and outline Kim Kardashian’s neck and body as shown in the image.

Since this will mostly be a bust of Kim Kardashian, we won’t really focus much on her arms or hands. So we’ll just draw the top of Kim’s arm extending beyond the edge of the page.

We will draw Kim Kardashian’s hair into three parts. First, we will separate her hair into two halves and draw the right side first. As you can see in the picture, her hair will actually start out much higher than the top of her head.

Next, draw the left half of Kim Kardashian’s hair. As you can see, part of her hair is loose in front of her face and part is hidden behind her shoulders.

To complete Kim Kardashian’s hairstyle and face, we need to draw a hairline on the left side of her head that extends downwards to join her oval ears. 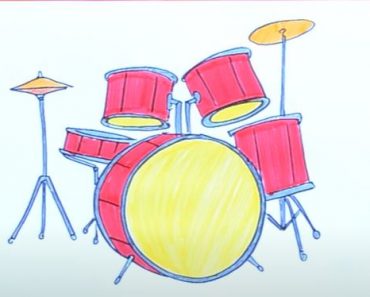 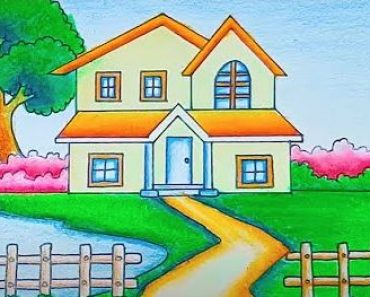 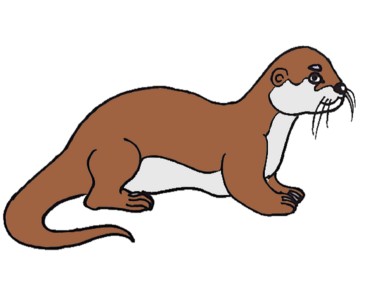 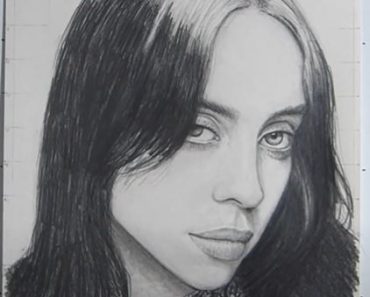 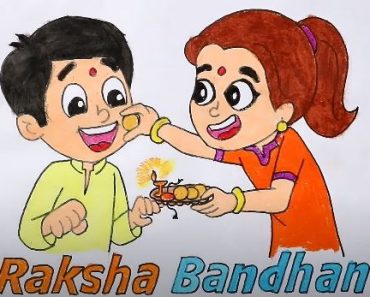