How to Draw Deoxys from Pokemon with this how-to video and step-by-step drawing instructions. Pokemon drawing for beginners and kids. 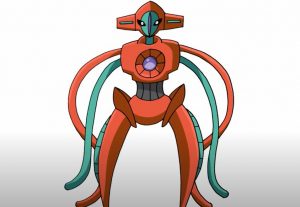 For the first step, draw the outline of the head. It has sharp peaks and edges, so keep that in mind.

Now draw the outline of the eyes. Make them look brave and sharp to great effect. Remember that Deoxys is looking to the right, so its right eye will be smaller. Then draw an oval like a mark on the face with a pointed end. On one side of the right head is a curved oval, thin but long.

Now draw the iris and pupil of the eye. Make sure the left iris and pupil are smaller because Deoxys faces left. Then place two connecting curves in the middle on the face. Use the guides to help you draw them. For the markings on the side of the head should be small lines, put a moderate amount of sugar on them.

Now that you’ve completed the head, draw the outline of the upper body. make sure you shape it like in the picture because Doesys doesn’t point straight.

Now that you’re done with the chest area, draw the skinny but long arms or Deoxys. I want to draw the upper arms first because they will overlap the lower arms. The area marked in yellow is what you have to delete, it will make it look a lot better.

Now draw the outline of the lower body. Just like the upper body, keep the right hip jagged and sharp as Deoxys’ legs will fit there. Delete the line marked in yellow.

Now that you have drawn the contour, draw a marker on the very low body area. Then connect the lines shown in the figure. Make sure to warp them properly.

This is the final step, draw lines as shown in the figure, those lines represent the front of Deoxy’s legs.

You are done with this tutorial! Your drawing is legendary and glides through the stars. Color it to make it look better. This is how your drawing should look. 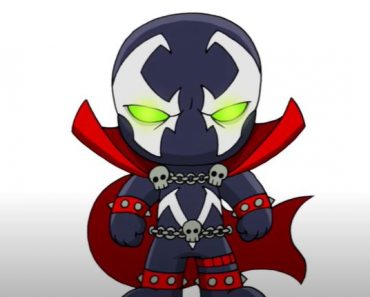 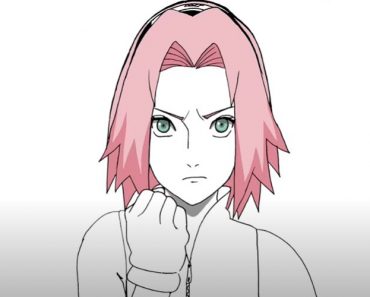 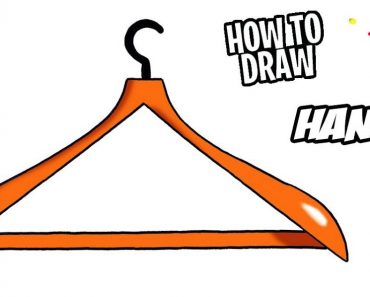 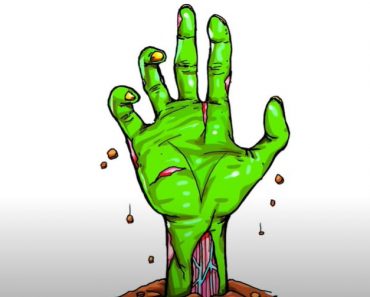 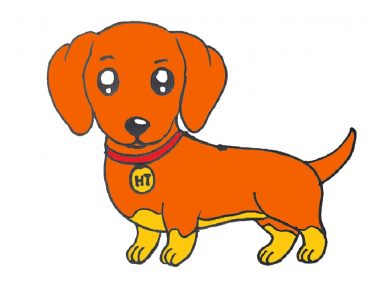 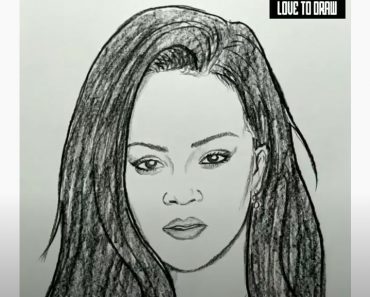