How To Draw A Kraken easy with this how-to video and step-by-step drawing instructions. Easy drawing tutorial for beginners and everyone. 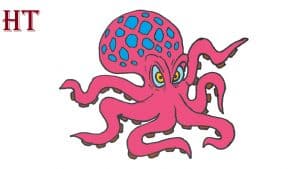 For this Kraken tutorial, we’ll sketch a cartoon of the monster. With this in mind, we can start by drawing the head of the beast.

We will give this Kraken a big, round head and you can draw it using a curved and rounded line. This will create a head that is so unwieldy that it is tilted slightly to one side.

After you’ve drawn this head shape as it appears in our reference image, we’ll draw some angry eyes for it.

Use some curves for the eyes, and we will use these to give it the serious expression we show in our image.

Finish with some line details below it, and then we can move on to step 2.

What would the Kraken be without its tentacles? Let’s start adding some to your Kraken drawing in this next step.

As you can imagine, we wanted these tentacles to be quite wavy and soft. For now, we will simply draw four of the tentacles; two on the left and two on the right.

There will be a gap at the base of the Kraken, but we’ll fill that in later.

Now use some wavy lines to create the tentacles and make sure there is a pointed end at the end of each tentacle.

Then finish them off by adding some small, round shapes along their base for the tips of the tentacles.

Step 3 – Next, draw another tentacle for Kraken

Continuing with this tutorial on how to draw Kraken, we will add another tentacle to the mix.

This tentacle will begin to fill in the gap at the Kraken’s feet, and like the others, it will be wavy with some small, rounded suckers on them.

Once this tentacle is drawn, we’ll have another one along with a final score in the next few steps!

We will be adding the final tentacle to this Kraken drawing in this step.

This last one will fill in the last remaining space at the bottom of the Kraken, and it will have the same form as all the others you drew. With that tentacle drawn, you’ve completed the sketch for the Kraken.

Before moving on to the final details in the next step, you can also add some simple lines on the eyes to further emphasize this Kraken’s angry expression.

It’ll be time to color this sea monster soon, but first we have some final details to add to this step of the Kraken tutorial.

For these details, start by adding some small round spots to the top of the Kraken. You can copy them as they appear in our reference image, but you can also change these details if you want!

After these details are drawn, you are ready for the final step! However, you can also add some interesting details of your own.

Perhaps you could draw this Kraken over the ocean with an unfortunate ship sailing nearby.

Can you think of any other details or background ideas to add to this image? We’re curious to see what great ideas you can come up with!

Step 6 – Finalize your Kraken drawing with some colors

This is the final step of your Kraken drawing, and this step will see you complete it with some color! The good news is that you can use any color you can imagine to complete this Kraken.

In our reference image, we only provide an example of how you can color it. We used some shades of purple for the body while offsetting it with some blue for the spots.

Then we used some bright yellow for the pupil to make it look more intense.

These are the colors we chose, but which color do you think would go with it? Would you choose a color scheme similar to ours or a completely unique color scheme? Have fun experimenting with colors and art media and see what happens!

Your Kraken drawing is done!

That should end this tutorial on how to draw Kraken!

We tried to design a really fun cartoon interpretation of this monster, and we also aimed to make it easy to draw without getting frustrated.

Hopefully this goal has been reached and that you had a great time working with us on this guide!

Once done, you can start this creative ship by adding your own final touches.

Whether you’re adding a background, some extra detail, or experimenting with color and artistic media, there’s a lot you can do to bring this image to life. There are no wrong answers, so have fun letting your creativity flow!

You can also find some more fun drawing tutorials on our site! 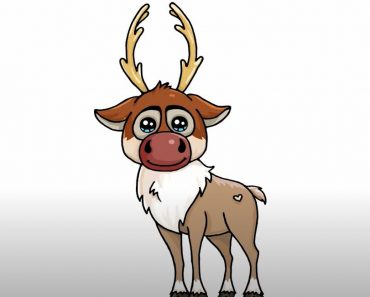 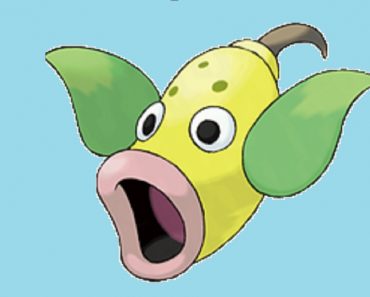 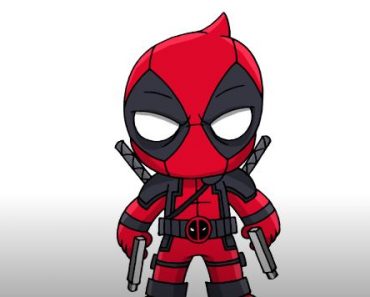 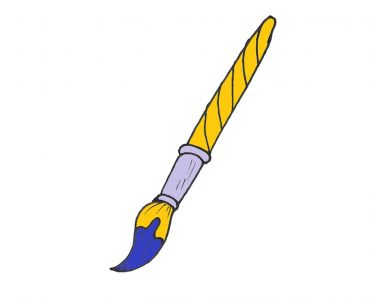 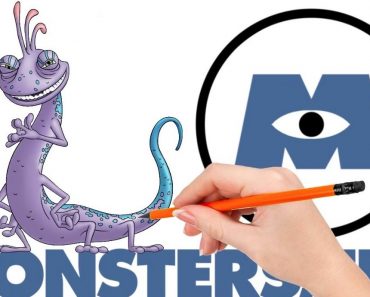 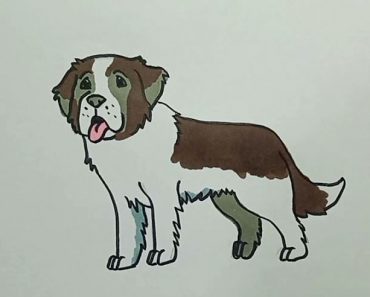