How to draw Stephen Curry – American professional basketball player for the Golden State Warriors of the NBA with this how-to video and step-by-step drawing instructions. 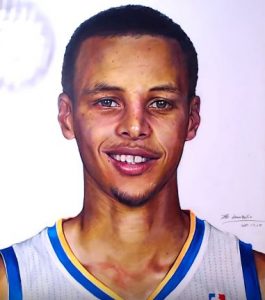 Some information about him: Wardell Stephen “Steph” Curry II is an American professional basketball player who plays for the Golden State Warriors of the National Basketball Association (NBA). As a member of the NBA All-Star six times, he has been voted the NBA’s Most Valuable Player (MVP) twice and won three NBA championships with Warriors. Many players and analysts have called him the greatest shooter in NBA history.

Do you see the picture above looks like a picture? You can also draw like that, if you persevere in practicing.

As the previous instructions first, you need to start from his eyes, and then you develop it to perfect her face, it’s important to create light and dark spots of the skin. If you’re not confident enough about accuracy, you can use pencils and umbrellas to sketch through his face, which helps you draw more accurately.

Next you draw his hair, he has curly and short hair. Then draw his neck and chest, notice his neck has a dark color.

The drawing steps seem very simple with just a few steps, but for a beautiful picture, it takes a lot of time to complete. You need to learn and draw a lot of experience to be able to draw well. Drawholic channel is a professional pencil drawing tutorial youtube channel and he is excellent, We will update you his awesome drawing tutorials! Thank you! 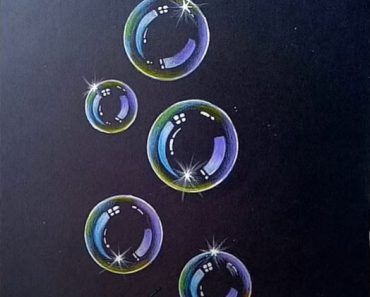 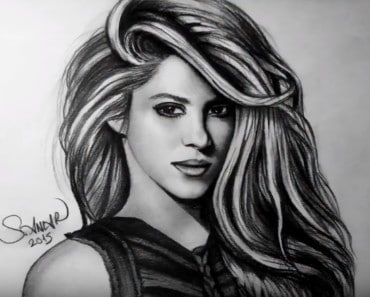 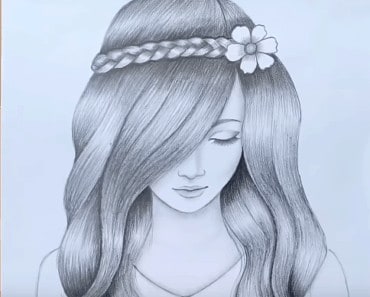 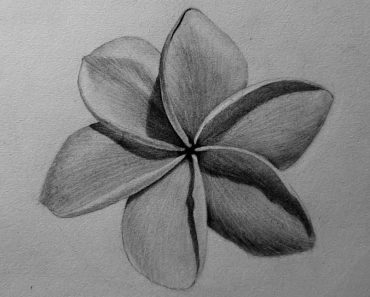 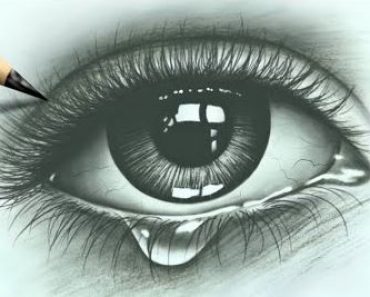 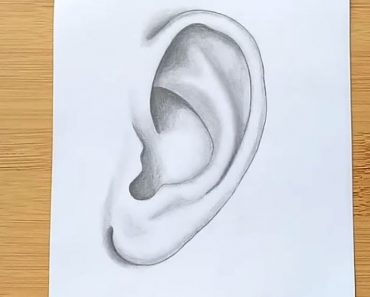