How To Draw Johnny Bravo easy with this how-to video and step-by-step drawing instructions. Cartoon drawing tutorials for beginners and kids. 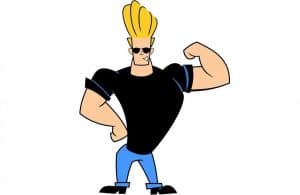 To start with Johnny Bravo, we will first draw a square for his head and two curved lines under it to give us an anchor point for his chest and shoulders.

Next, draw the outline of Johnny’s midsection following the curve from the last step.

Draw Johnny Bravo’s large arms and give him a square neck that connects his body and head.

Next, draw Johnny Bravo’s forearms and hands into fists.

Now it’s time for us to give Johnny his signature haircut. Draw Johnny’s hair into a triangle as big as his head, with sideburns falling down one side of his face.

Johnny Bravo loves his sunglasses, so we’ll need to create these by drawing two halves of his face, with a line connecting the lens to his ears.

To finish off Johnny’s head, we’ll need to draw a thin, oval nose for his mouth and some lines in his hair.

Johnny Bravo is full chest/body only and no legs. I guess he was never asked not to skip game day! Draw Johnny’s small hips and very skinny legs under his body.

We’ll complete Johnny’s outfit by drawing a line around his waist to define his pants and shirt, and rolling the sleeves up each of his arms.

Finally, give Johnny Bravo some color. This step is pretty easy, as his outfit is mostly black, except for his blue jeans.

I hope you enjoyed learning how to draw Johnny Bravo with me. Be sure to share this guide on social media, check back for more tutorials. Happy drawing! 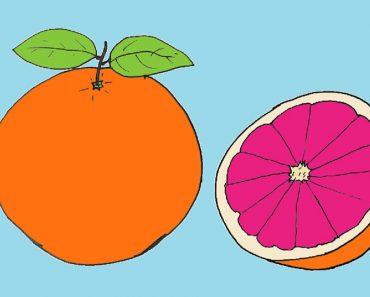 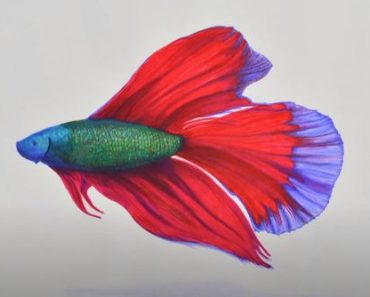 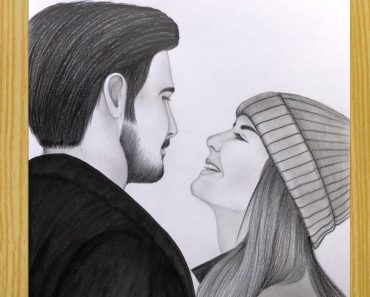 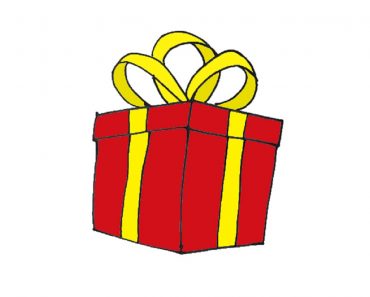 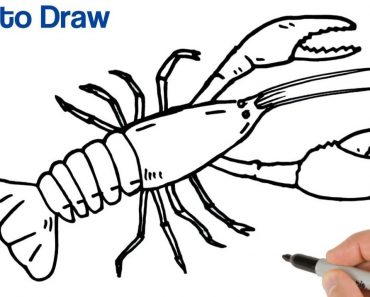 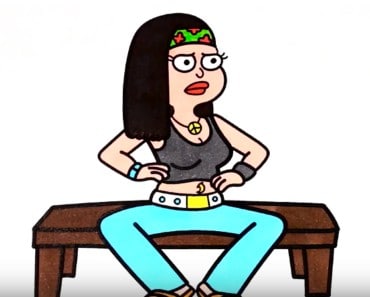