How To Draw Gyarados Pokemon easy with this how-to video and step-by-step drawing instructions. Pokemon drawing tutorial for beginnes and kids. 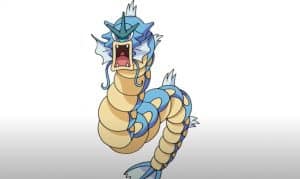 To start Gyarados, we’ll first need to draw a circle for his head, with two dividing lines to help place his facial features.

Next, draw Gyarados’ upper jaw horizontally across his head.

Now give Gyarados the lower jaw and four small teeth in each corner of the mouth.

Draw a large three-pointed crest on the front of Gyarados’ head with a small triangular eye located between its crest and upper jaw.

On each side of Gyarados’ head, draw three large spikes.

Next, we’ll need to give Gyarados two small fins just below the spikes you drew in the previous step.

Now that Gyarados’ head is complete, we can start working on his body. Gyarados’ body is made up of several circular segments. Draw the first part of his body right behind his head, with a small spike sticking out of it.

Repeat the last step, continuing to draw some circles until Gyarados looks long enough (about 15 segments). Make sure that each Gyarados body segment gets smaller towards the end.

Draw four or five three-pointed fins on the head and body of Gyarados.

Gyarados ‘tail will be a 2 step process. To start, draw three long spikes at the end of the tail to form a trident.

To complete Gyarados’ tail, draw a serrated line connecting the spines to form the fin.

We will complete all the smaller details in one final step. Draw an oval on each body segment of Gyarados and a line on each segment to divide the upper body from the abdomen. Also, give Gyarados two long, flowing whiskers on the sides of his mouth.

Finally, give Gyarados some color. Like most water-type pokemon, Gyarados is primarily blue, except for the belly and beige spots. I hope you enjoy learning how to draw Gyarados with me. Be sure to come back for more tutorials, including more Pokemon. Happy drawing! 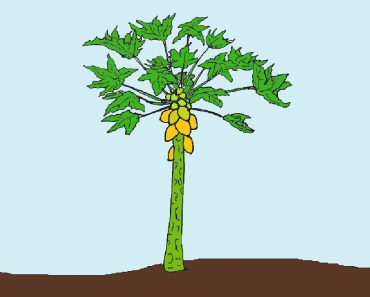 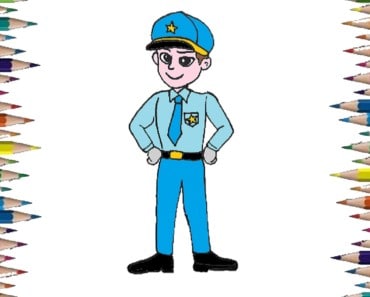 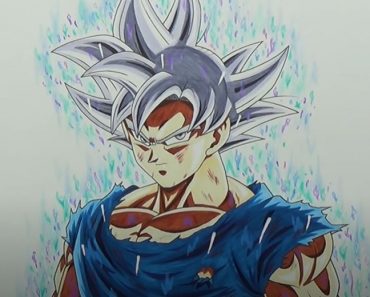 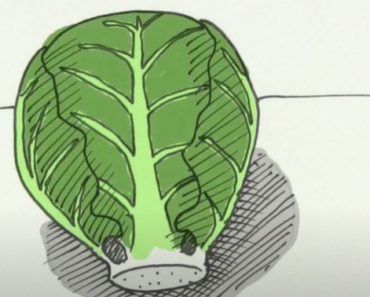 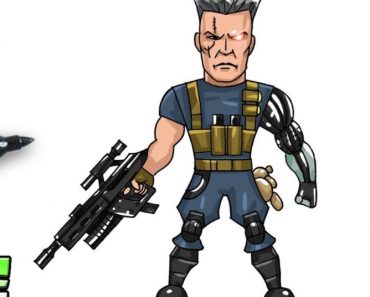