How To Draw Light Yagami From Death Note with this how-to video and step-by-step drawing instructions. How to draw anime for beginners and everyone. The first step to drawing Light Yagami is to draw a circle for his head. We’ll also draw two intersecting lines as shown, so that we have a place marker for where Light’s facial features should go.

Next, draw Light’s triangular chin and neck just below the circle on his head.

We will draw Light’s eyes into two parts. The first part is to draw the upper rim of the eyes in a diamond shape. As you can see, each corner of Light’s eye is right on the line that we drew in the first step.

To complete Light’s eyes, draw a large round pupil in each eye and a thin line below each eye to form the lower eyelid.

The rest of Light’s face will be pretty simple. Draw a large triangular nose just above the center guide. Just below that, draw a simple line for Light’s mouth and a small triangular shadow below his mouth.

Now that we’ve completed most of Light’s face, we can start working on his hair. Draw some jagged curls that hang down on his face as shown in the image. When I draw the hair, I like to start working around the face first, and move on to the rest of the head afterwards.

We’ll finish drawing all the rest of Light’s facial features in this step. Draw a small ear sticking out from behind Light’s hair, draw a thin line for his eyebrows, and draw a small circle at each eye to accentuate his eyes.

Next, draw a line just below Light’s head, which will become his shirt collar.

Finish off Light’s outfit by drawing another rectangle below his collar and a straight line down his back.

Give Light Yagami a little color, and you have it! This tutorial was super fun for me as I’m a huge fan of the Death Note animated series and I hope you enjoyed it too! I also did a tutorial on how to draw Ryuk, so check out that tutorial. And as always… Happy drawing! 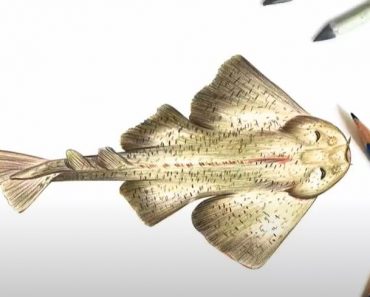 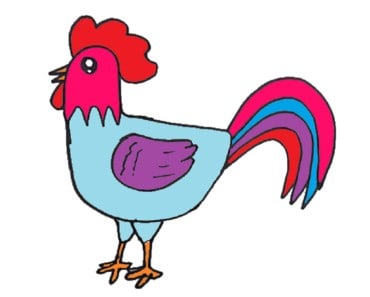 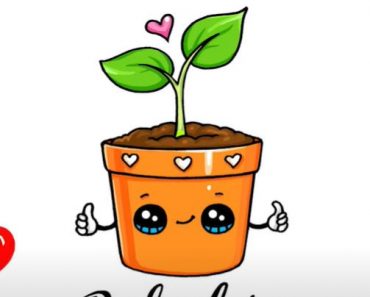 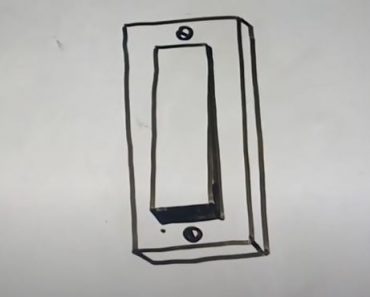 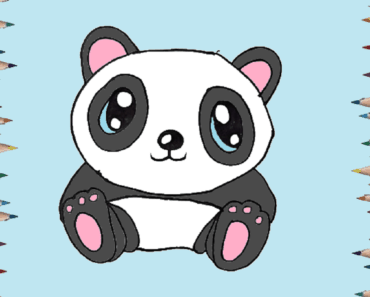 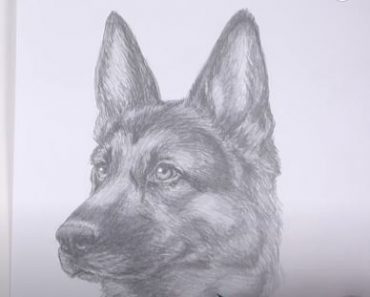