How to draw a girl with BEAUTIFUL hair style with this how-to video and step-by-step drawing instructions. Pencil drawing tutorial for beginners and everyone. 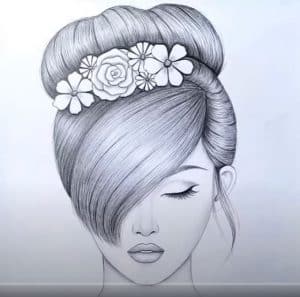 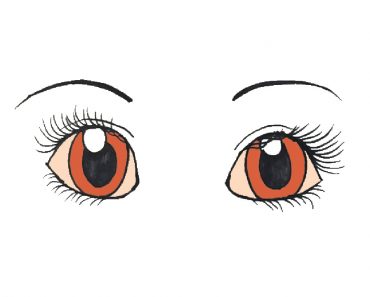 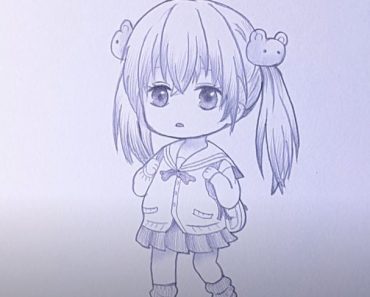 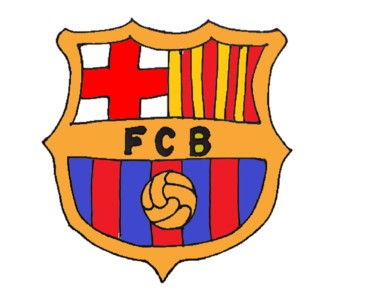 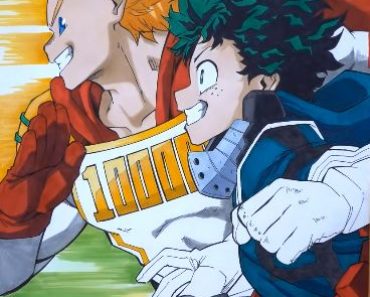 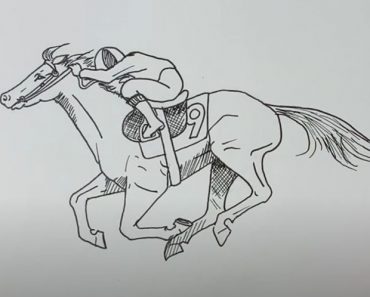 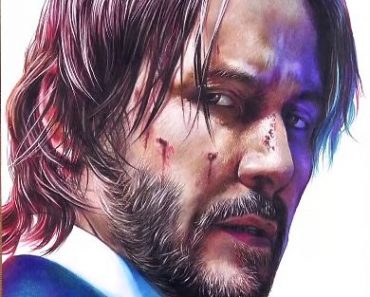