How to Draw Dumbo easy with this how-to video and step-by-step drawing instructions. Cartoon drawing tutorial for beginners and kids. 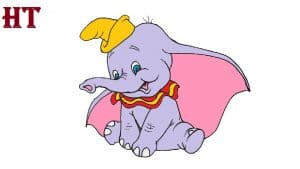 Start off by sketching Dumbo’s face. Use the two curves and let them overlap a bit. Notice Dumbo’s cheeks bulging.

Draw Dumbo’s trunk, erase as needed. Stretch two long curves from the bottom of the face. Allows one line to surround and overlap the other. Draw curves over the top of the long lines where the trunk meets and through the middle of the trunk.

Draw Dumbo eyes. For each eye, draw a curve and surround an oval part on it. Then, surround two consecutive smaller circles in each eye. The smaller the shadow refers to the pupil. Draw curves on the sides of the eyes to represent the lashes and above for the eyebrows.

Draw Dumbo collar or frills. Draw two curves between the cheeks and the trunk on each side.

Draw the body and legs. Extend the curves down from the collar. Use three curves to outline the foot, with a semi-circular toenail. Draw a curve on each side of the trunk to indicate the lower part of the trunk.

Use the curves to outline the other hind leg, a mirror image of the hind leg.

Draw Dumbo’s trademark ears. Draw a long curve from right under the hat to the edge of the foot. The earline is equal to a curve near the top.

Color your Dumbo cartoons. He has gray skin, pink ears, blue eyes, a yellow hat, and a red and yellow collar. 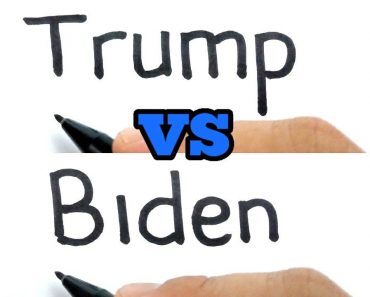 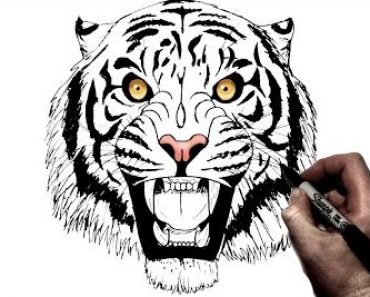 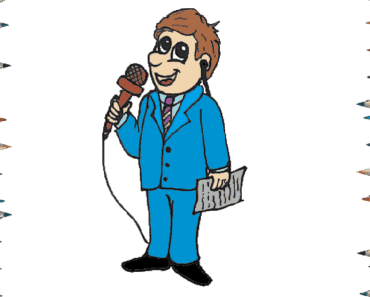 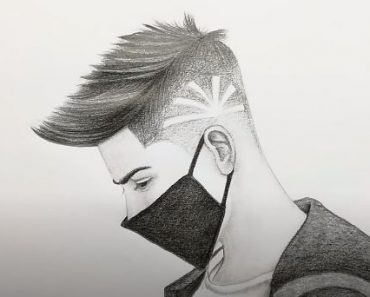 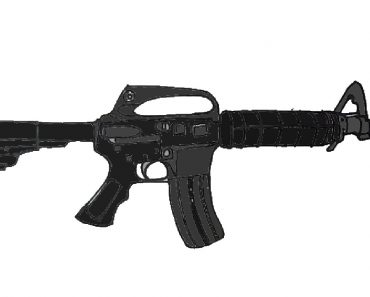 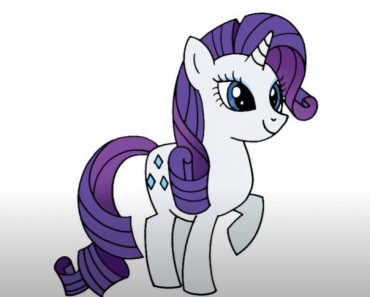