How to Draw an Angel Shark easy with this how-to video and step-by-step drawing instructions. How to draw a fish for beginners and everyone. 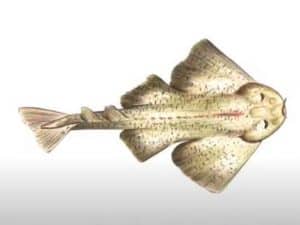 First, draw a curve that looks like an inverted “C” for the head of the Angel Shark. Add a smaller curve near the middle of the first line for the muzzle.

Now draw two circles for the eyes on the top of the head and draw the gills and face details of Angel Shark.

Starting at the gill slits, draw two lines to form the tubular body of the Angel Shark.

For the shark’s tail, draw a cone and add a line for the fin details as shown in the image.

We now draw flat, fan-shaped wings on either side of the body. Use gentle curves to draw the outline as shown and add straight lines on it to add details.

Starting from the caudal fin, draw a straight line down the middle of the shark’s body. Draw two soft rounded triangles near the tail for the upper fin. Draw a triangle shaped like a fish’s tail to complete Angel Shark. Now that your drawing is complete, you can color it. 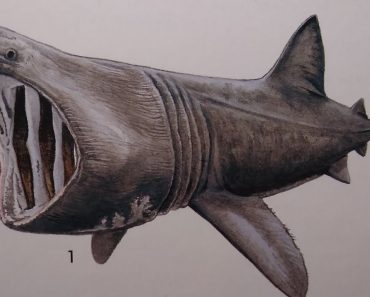 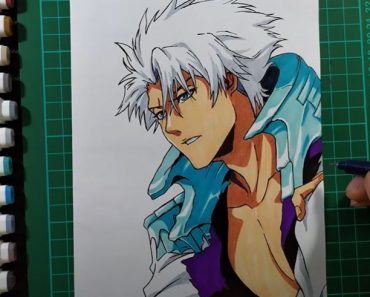 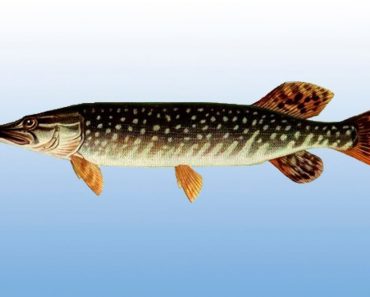 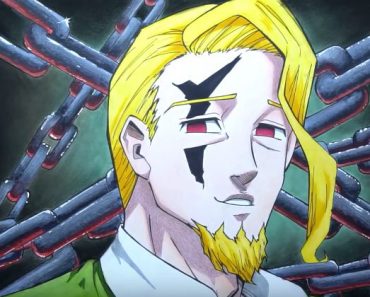 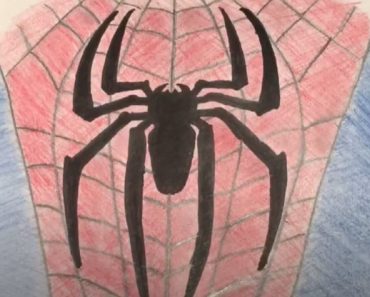 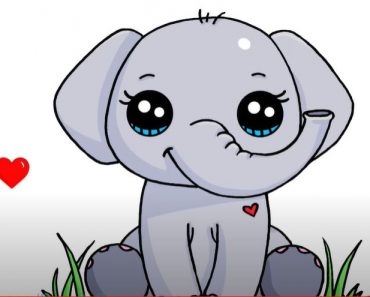