How to draw a grasshopper easy with this how-to video and step-by-step drawing instructions. Insect drawing for beginners and kids. 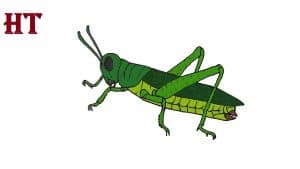 Start by drawing an irregular circle to form the grasshopper head.

Stretch two curves from the top, one is longer than the other. Allow them to meet at one gentle point. Then surround an irregular shape using a long, wavy line. This forms the chest or the middle part of the grasshopper.

Stretches two long curves from the chest, allowing them to meet at a gentle point. This forms the belly of the grasshoppers.

Using two curves, circle the two circles below the grasshopper’s head and chest.

Stretch two pairs of curves up from the top of the head. Allow each set of lines to meet at a sharp point, forming the insect’s antennae.

Draw the grasshopper’s legs. As for the foreleg, stretch out a loose, wavy “S” line and fold it back over itself to embrace the shape. For the hind legs, wrap two irregular circles. Then stretch the two converging curves but do not meet. Extend another pair of paths down from these lines. Use some of the shorter lines to surround the inverted “V” shape of the foot on the bottom.

Remove the guide lines from the legs.

Draw another foreleg using two curves that meet at one point. Indicates the legs are far in the middle by enclosing an inverted “V” below the body. For the legs near the back, extend a pair of lines behind the middle leg. Draw two gradual lines from them, bent at the knees. Cover legs using three curves. For the far rear legs, show the knee by drawing a set of inverted “V”-shaped lines, stacked above the abdomen. Draw the foot using a pair of curves that meet at a point below the abdomen.

See your grasshopper details. Using short and curved lines, draw feathers along the legs. Stack a series of curves underneath the abdomen to form the abdomen. Draw a large oval to form the eye and place two smaller ovals inside it. The shade between the two is smallest to form the pupil of the eye. Indicates the mouth using a short, curve.

Color your grasshoppers. These insects are usually green, brown or yellow. 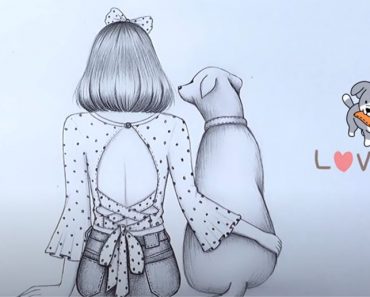 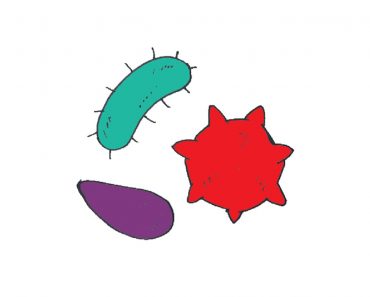 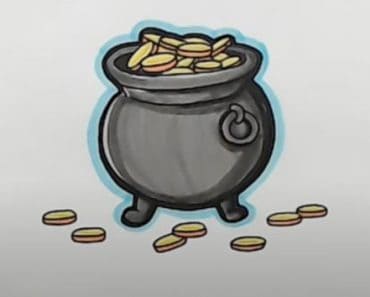 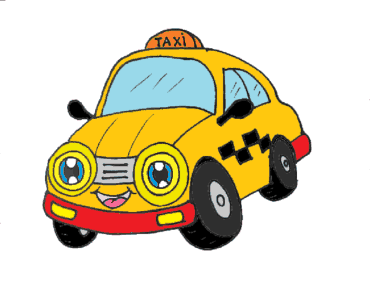 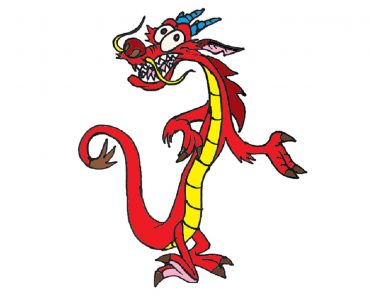 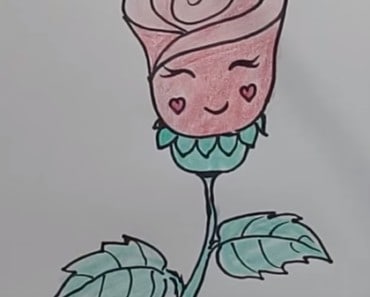