How to Draw a STORMTROOPER from STAR WARS with this how-to video and step-by-step drawing instructions. Easy drawings for beginners and everyone. 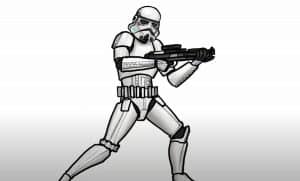 Video produced by channel: How I Draw

For this tutorial on how to draw a stormtrooper, we’ll start with a special helmet. There are a lot of small parts and details on this helmet, and it has a domed top.

Then there are some triangular shapes for the visor with some kind of ducted ventilation at the base.

Once you’ve recreated the helmet as shown in the reference image, we’re ready for the next step.

Step 2 – Draw the rifle and some helmet details

For the second part of the stormtrooper drawing, we’ll give him his rifle. You can draw this with some lines and you can also add a small cylindrical extent above it.

There are also some small details that we added to his helmet, and you can also paint the top of his shoulders.

Step 3 – Add his arms and chest in this step

Now we can add some arms and a chest to your painting in this step of the how to draw a storm plane tutorial. Each arm has two main armor segments covering them, with a small black section in between them.

They’ll also be positioned in such a way that he’ll aim for the rifle you just brought up in the air.

Then we’ll use some curves for the sides of his chest piece. That’s all we’ll be drawing in this step, so let’s move on to the next step!

There will be a lot of detail that we will add to your Stormtrooper drawing in this next step, so remember to take it slow and follow the instructions closely!

First, you can finalize the details for the helmet. Then we’ll add some small rectangles onto his forearm for more detail there. You can also perfect the rest of the details for his armor.

Once the helmet and arms are complete, you can add more rectangles for the waist that extends from his chest.

His belt will also go at the bottom of this section and will be drawn with many smaller rectangles.

Step 5 – Draw the outline of his legs

You are nearing the end of this tutorial on how to draw a storm soldier and in this step we will draw the beginning of the contours for his legs. Like his arms, his legs have several segments for armor to cover them.

You can use some curves to start drawing these leg armor sections, and as shown in the reference image, each section will have four sections, including the leg cover.

You’ll notice a few blanks, but we’ll fill them in shortly!

This step of your Stormtrooper drawing will be to finalize the details and details so that you are ready for the final piece.

Most of these details will involve adding some black highlights between different parts of the armor. Basically, any gaps on the drawing will be filled with some detail!

Once you’ve completed these details, you can also add some additional details of your own to really complete it.

There are many Star Wars characters that would pair up perfectly with this storm driver, from other stormtroopers to Darth Vader himself!

You can also recreate your favorite Star Wars scene involving stormtroopers by painting a background to match the scene. How would you complete this picture with your own touches?

Step 7 – Finish your Stormtrooper drawing with some colors

This last step of our tutorial on how to draw a storm mover will tackle the finish by adding some color.

Stormtroopers aren’t exactly known for their garish colors, in fact, their armor is composed entirely of black and white tones.

Even so, there are ways to bring some color variation to this image. We’ve used some shades of gray to give the surface of his armor some extra definition.

Another way to add some pop of color is to add some lighter colors to the background elements you may already have added.

You can also draw some colorful characters to accompany this stormy plane! What ways would you use to bring some color to this artwork? 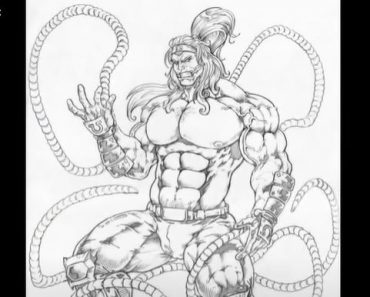 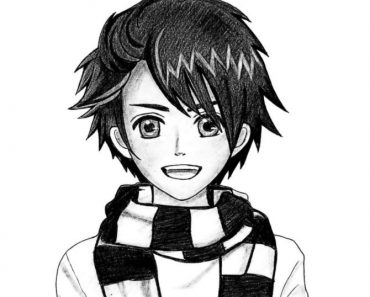 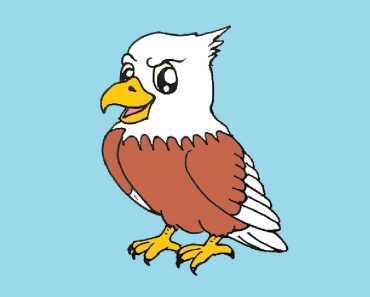 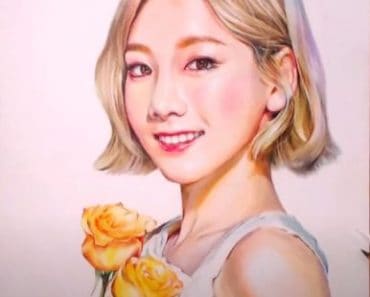 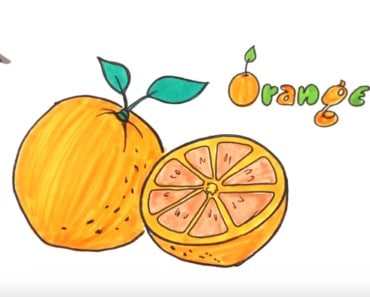 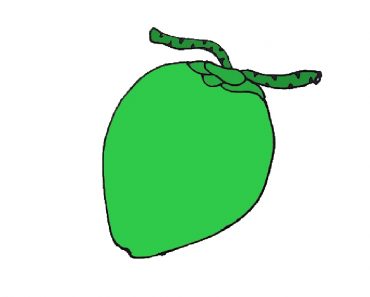