How to draw a Hammerhead shark easy with this how-to video and step-by-step drawing instructions. How to draw animals for beginners and everyone. 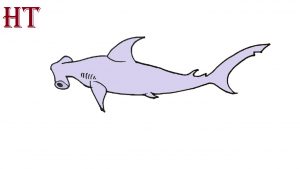 First, draw the body. The body of the hammerhead shark is long, it is rounded at the head and elongated at the tail.

At the bottom of the head, draw the hammer of the shark. If you get stuck, think the tip of a real hammer!

Now draw the eyes. Hammerhead sharks have eyes on both ends and a wide head. This makes it possible for them to see everything above and below them at all times!

Next, draw the fins on the side. This is the fin that the shark uses to move forward in the water.

In the middle of the shark’s back, draw the top fin. It points upwards, and this is what the shark uses to move from side to side in the water.

Your final step is to draw the tail. It looks like a boomerang with the ends pointing away from the body. Do you know? The hammerhead shark’s hammer, also known as the cephalofoil, has many advantages. It has sensors on it that help the shark pick up on electrical signals emitted by other animals. Hammerhead sharks also use their cephalofoils to pin and trap animals for food – usually stingrays. 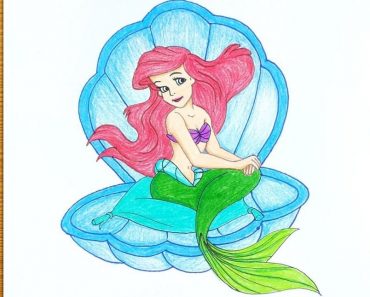 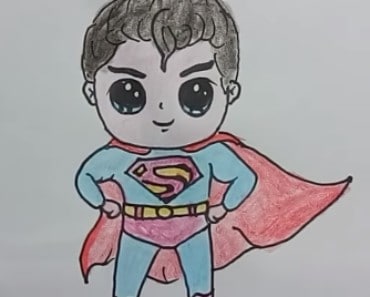 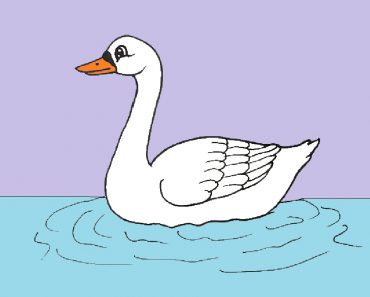 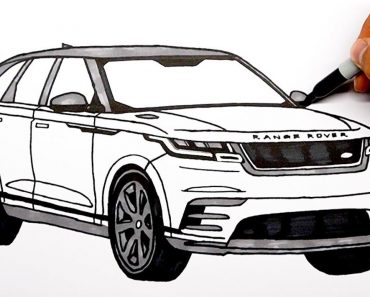 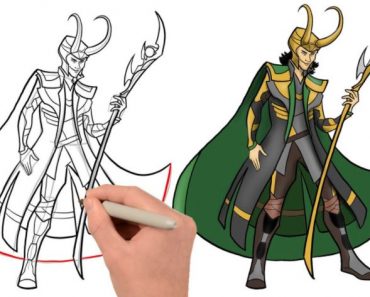 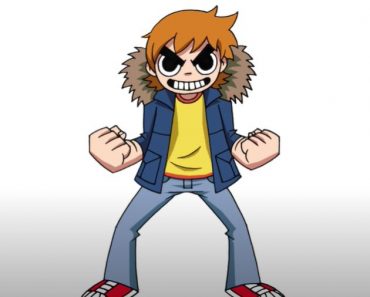