How to Draw a Basking Shark easy with this how-to video and step-by-step drawing instructions. How to draw a fish for beginners and everyone. 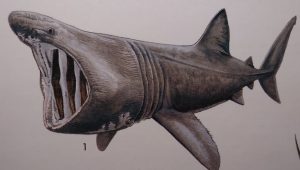 The Basking Shark is a large fish that is not dangerous to humans. Let’s start with the head and mouth. Use a rounded point at the top for the nose and drag a line down. Using a half-circle for their mouths, they feed by swimming with their mouths open to catch smaller fish. Add a few inner wavy lines for detail. Finally, add another line at the bottom.

For the body, draw a long cone with a few protrusions along the bottom. This will be for the fins.

For gills, draw three long curved lines around the body.

Now it’s time to add the top fin for which the shark is so famous. Add a triangle at the top and another much smaller triangle near the back for the second fin.

Now add a couple of long cones bent down for the bottom fins. These fins help the Basking Shark swim to a depth of 3,000 feet!

For the caudal fin, draw a large triangle at the end of the body. These fish can grow up to almost 60 feet long! Color the Basking shark as light gray or blue. 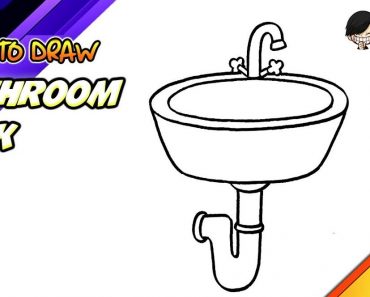 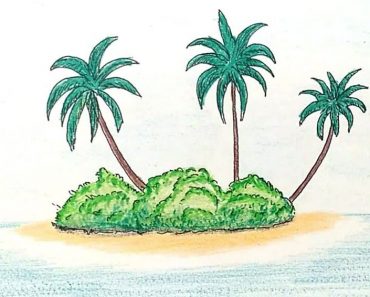 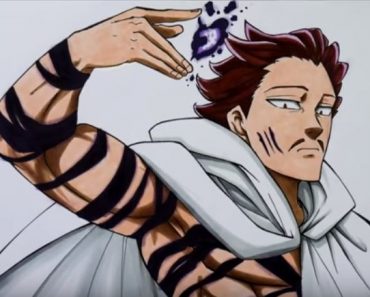 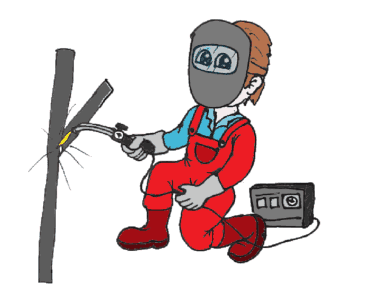 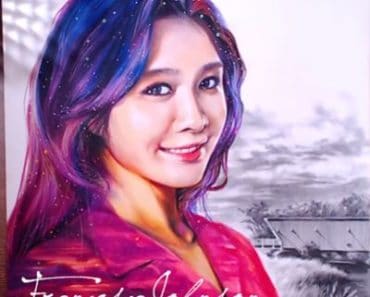 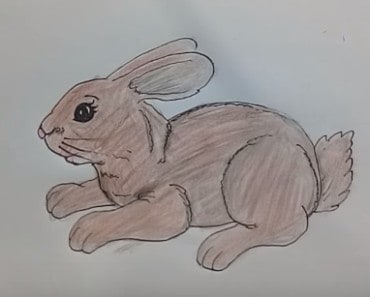