How to Draw Freddy Krueger from Nightmare on Elm with this how-to video and step-by-step drawing instructions. Cartoon drawings for beginners and everyone. 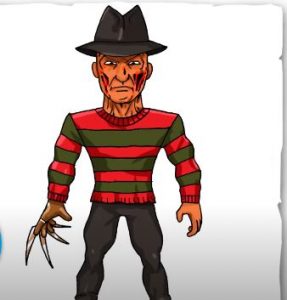 Start by drawing an irregular oval. This will become Freddy’s fedora brim. Then, use a curve to surround the unusual shape of the hat’s crown.

Erase the lower part of the brim to make room for the head. Draw a curve over the bottom of the hat to indicate the opening. Then use a series of overlapping curves to outline the face. Notice bulging parts of ears, cheeks, eyebrows, and pointed chin.

Face details. Sketch the shape of the eyes using curves. In each shape, draw a series of smaller circles in a row. Smallest shade refers to the pupils. Use the curves to outline the nose and details inside the ears. Use a long, curved line to surround the unusual shape of the mouth. Draw a curve through the middle of the mouth and paint small triangles on each end of it. This forms teeth that are revealed in a growl.

Extend the two curves below the face to form the neck. Draw two “C” shaped lines at the bottom of the neck, forming the collar of the shirt. Wrap the collar with short curves.

Use curves to outline the shoulders, arms, and one side of the torso. Notice the overlapping lines indicating wrinkles on the fabric.

Draw the other arm, shoulder, and side using overlapping curves. Note the bends at the elbows. Again, notice the overlap in lines that indicate creases in the fabric.

Use the curves to surround Freddy’s wrists and the back of his hand.

Erase the four small sections at the top of the hand to make room for claw-like fingers. Use curves that meet at one point to form each finger. Erase the lines where the fingers overlap the face if necessary. Then draw a horizontal curve between the finger. 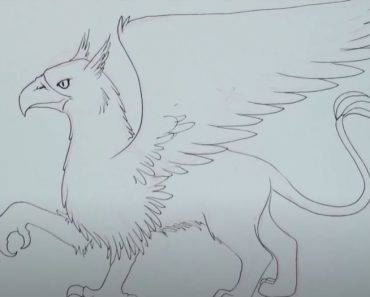 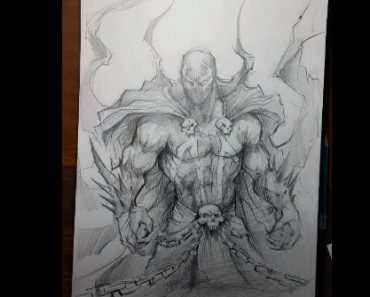 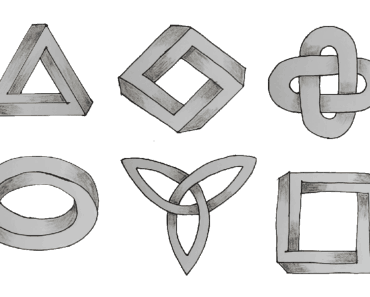 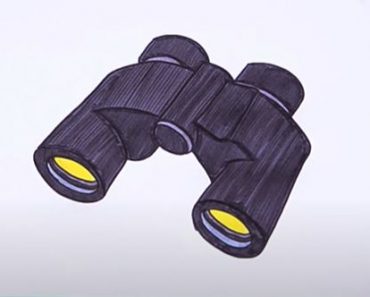 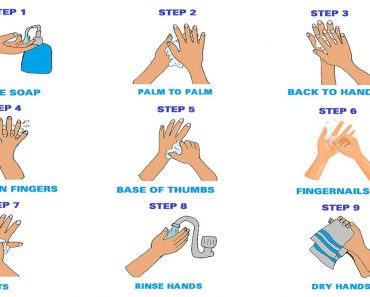 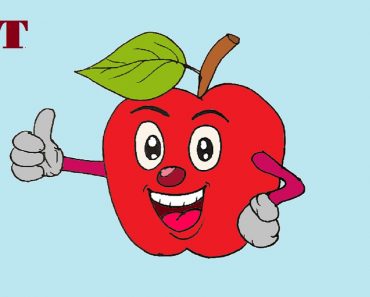