How to draw a whale cute and easy step by step with this how-to video and step-by-step drawing instructions. easy animals to draw for kids and everyone.

Start by drawing a large oval. This will outline whale heads.

Below the oval, draw a long curve to form the stomach of the whale.

Draw another curve from the top of the oval, to outline the head of the head and the back of the whale.

Draw a curve to form the mouth. Detail the corners of the mouth using a short curve.

Draw a curve from the mouth to the stomach.

Extend the back with a curve.

Draw a curve stretching from the stomach. Note how this line is near the rear line, narrowing the shape to fit the tail.

Draw a curve that extends from the center of the whale. This will form the pectoral fin.

Draw another curve to form the lower edge of the pectoral fin.

Remove the guide lines from the whale’s body and face.

Draw curves from mouth to belly. This shows the tendon structure of humpback whales and some other breeds.

Draw two curves at the tip of the mouth to create the lips.

Draw two curves extending from one side of the tail, allowing the lines to meet at a sharp point. This forms a half of the caudal fin.

Repeat this process to draw a reflection on the opposite side, completing the tail extension.

Draw a curved triangle extending from the belly of the whale to indicate the pectoral fin on the opposite side. Draw a curve down the length of the fin.

Outflow from whale’s head. Start by drawing long, vertical lines, parallel lines. At the top of the line, attach some rounded shapes to the splashing water.

Tell the hole by drawing a curve at the bottom of the water column. Draw water droplets around the water to indicate splashes of water.

Draw a circle to form the eye. Make your eyes sparkle by drawing a small circle inside it and covering your eyes. Draw a curve above the eye to form an eyebrow.

Add depth to the drawing by adding curves to the pectoral fins and caudal fins.

Paint your whale. In nature, whales are usually gray or blue. 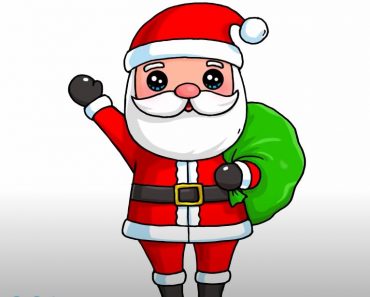 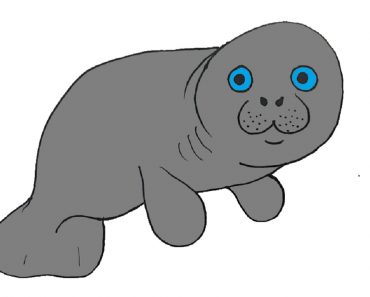 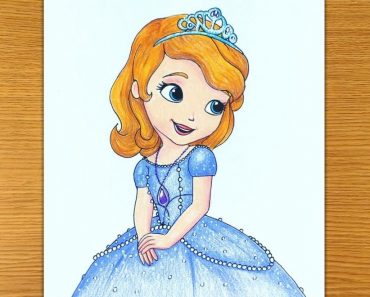 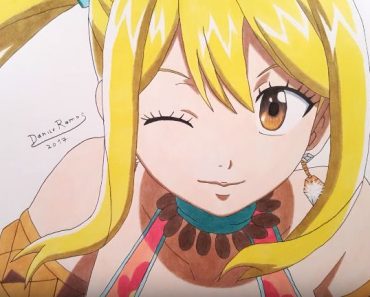 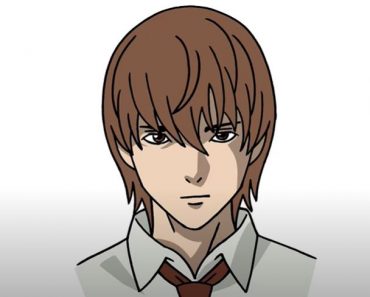