How To Draw Flareon from pokemon easy with this how-to video and step-by-step drawing instructions. Pokemon drawing for beginners and kids. 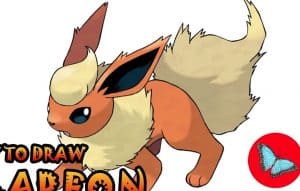 To start Flareon, we first need to draw a circle with a line running across the side for its head/mouth.

Next, draw a large plume of spikes running along Flareon’s head. The idea here is to make the line jagged as much as possible to suggest that it is made of fire.

Now draw a very simple hind leg extending from the back of the Flareon’s fur collar.

Next, draw another similarly sized foot with three toes near the front of Flareon’s body.

Repeat the previous step, just extending this front leg a little further to create a more dramatic pose for Flareon.

Next, draw two very large rabbit-shaped ears on top of Flareon’s head. Paint them a bit pointed like his fur collar to give him a fiery look.

Just like you did for Flareon’s fur collar, draw another cog on the back of its body for the tail. Keep the lines as sharp as possible to make it look like a big flame.

Draw another bunch of spiral feathers on top of Flareon’s head.

Now draw a large almond-shaped eye in the center of Flareon’s head and a small triangular nose right above his mouth.

Color Flareon with bright red and yellow, and add him to your collection! 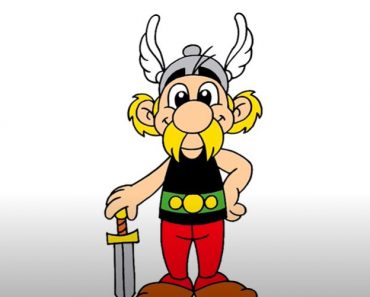 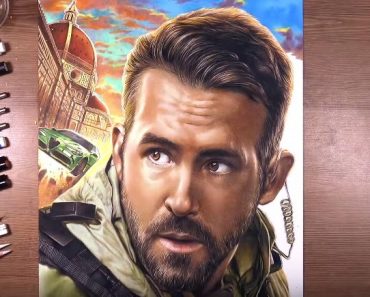 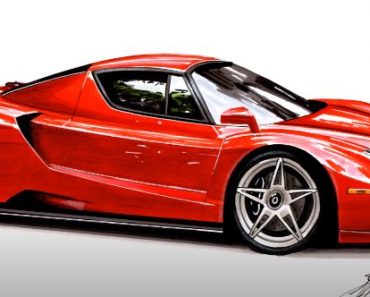 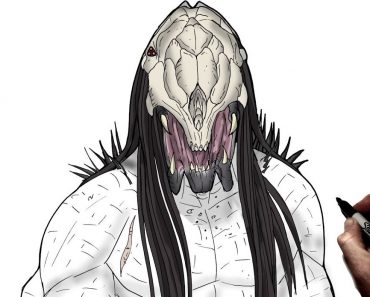 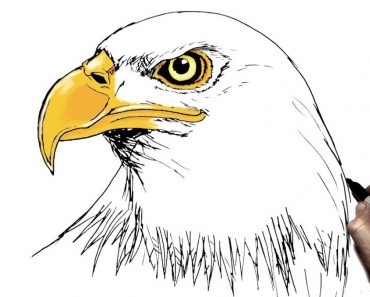