How To Draw Espeon from Pokemon with this how-to video and step-by-step drawing instructions. How to draw cartoons for beginners and kids. 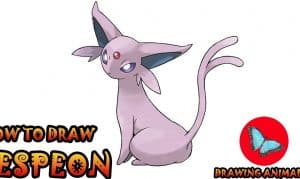 To start Espeon, we first need to draw a simple oval that will be the bottom half of his body.

Next, draw two upward curved lines to position where the center of the Espeon’s body will be.

Draw a circle on top of the lines you drew in the last step. This circle will become the head of the Espeon.

Espeon’s legs are some of the simplest legs you’ll ever draw. They are nothing more than a very simple elongated oval, with no legs at the end.

Draw another leg that is only partially visible after the first leg and draw a small semicircle for Espeon’s hind leg.

To start the Espeon’s tail, draw a very long “S” shaped line extending from the back of its body.

Draw another line along the first line and divide the Espeon’s tail into two ends.

Espeons have giant ears like the rest of the eeveelutions. Draw two very large triangles on top of Espeon’s head, each with a slightly curved tip.

Draw another small triangle inside each ear to complete them, and draw two large buns on either side of Espeon’s face.

Espeon’s face is also very simple. Two almond-shaped eyes, and a small round jewel in the center of the head, and a complete face.

Color Espeon a purple-pink barrel and he’s ready to join the others! Thanks for reading! 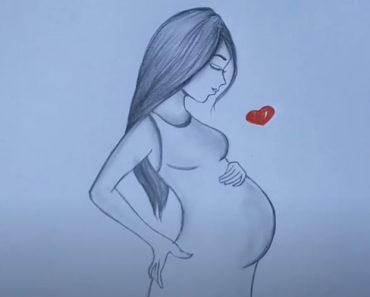 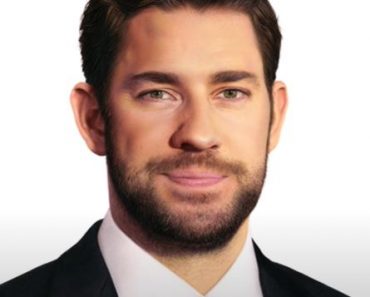 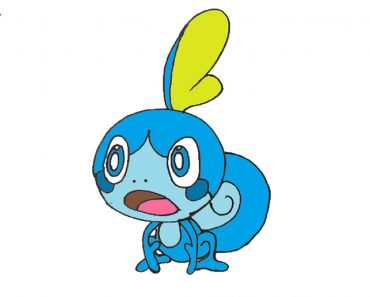 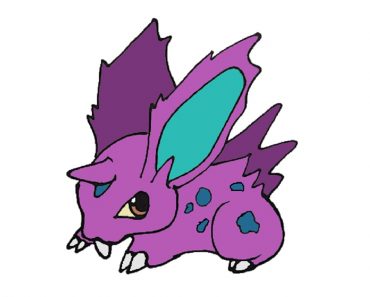 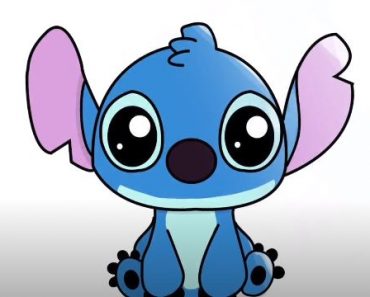