How To Draw Dialga from Pokemon with this how-to video and step-by-step drawing instructions. Pokemon drawing tutorial for beginners and kids. 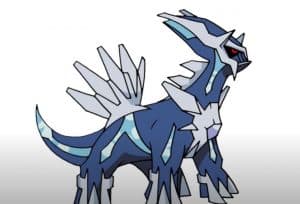 Start with a small circle for the head and then add face guides. Then you will draw a line on the neck and attach it to a circle at the body. Draw another shape for the end of the Dialga, and then start connecting all the guides and chi shapes until you have a workable frame like you see here.

You will begin to draw the very wide shape of the Dialga’s head shape. Take your time while drawing this Pokemon character so you will have a great head sketch. To make it easier for you, all you have to do is zoom in on this step to see the small lines that need to be added as well.

Now that the head is drawn, you can start working on sketching the Dialga’s front chest. There is a plate-like armor on the chest, so you have to channel the power of the armor as you see here. Once that’s done, you can pull out the knife as shown on the back of the neck of Dialga as you see here. Add a little more detail to the top and move on.

The first three steps were the hardest, now it’s going to be a little easier for you to draw. All you have to do in this fourth step is draw the backplate shape and then add five sword-shaped spikes on the back of the Dialga. Next, draw the thick and short tail and then outline some detailed body lines on the ribs as you see here.

You’re almost done with this tutorial because you’ve made it to step five. Start drawing the shape of the legs and then the lower belly lining. Make sure you have detailed lining for the feet and so on.

For the final drawing step, all you have to do is draw the remaining legs and nail. Sketch in defining the lines and then you can start erasing all the principles and shapes that you drew in step one.

When you’re done, your Pokemon will appear like the one you see here. Color it and you are done with this lesson on “how to draw Dialga from Pokemon step by step”. 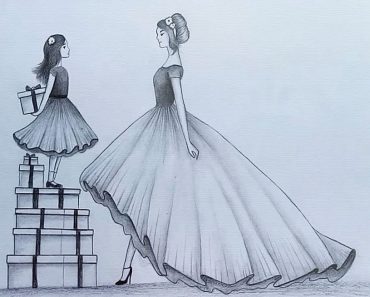 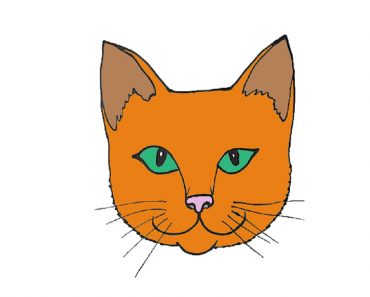 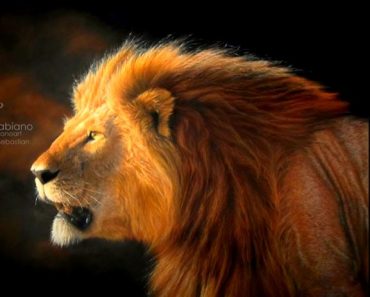 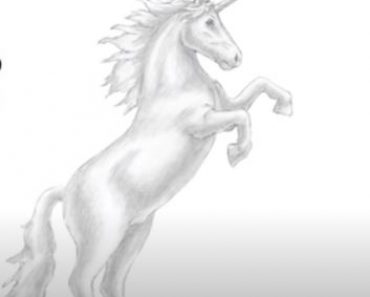 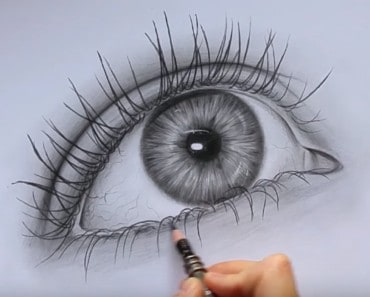 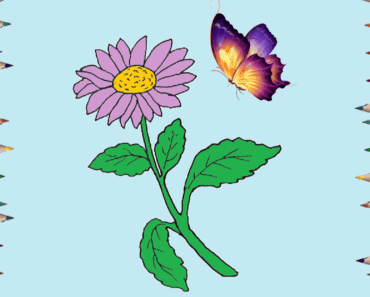