How to draw Beast from X Men with this how-to video and step-by-step drawing instructions. How to draw cartoons for beginners and kids. 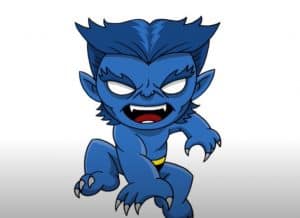 First of all, we always draw the skeleton of our character. But unlike a normal human’s skeleton, Beast’s skeleton must be wider. So draw the head in the form of an oval. Next, draw the spine, chest, and pelvis. Note that all the lines from the first steps should be very light.

On the horizontal line from the second step we draw the eyeliner with the brow furrowed on the corner of the eye. Draw wrinkles between the eyebrows and under the eyes. Next, draw the nose on a vertical line and the mouth with clenched teeth.

At this point we finish drawing Beast’s head. First, we draw the wide cheekbones and chin. Next, draw the famous hairstyle and side beard, very similar to Wolverine’s hairstyle. Draw the ears and move on to the next step.

Now let’s move on to our Beast’s body. First we draw the trapezoid large muscles. Then draw the broad pectoral and abdominal muscles. Remove all unnecessary lines from the body and move on to the next step.

Let’s draw Beast’s arms. Starting with the shoulders, draw them big and round. Then move lower and draw the biceps, triceps, and forearms. At the end of the step draw the big hand.

Use the same method to draw the pins. Carefully draw all the muscles, knees and feet. Note that Beast’s paws can be human or similar to monkey paws. Draw the shorts and go to the last step of the lesson on how to draw Beast from the X-Men.

Paint the hair using short strokes and leave a highlight band. Now let’s add the shadow. First draw the outlines of the shadow, as shown in our example. Then paint these outlines with a matte or deep black (as in a Spider-Man or Iron-Man tutorial, for example).

If you liked this drawing lesson, then don’t forget to share it with your friends and subscribe to us on social networks. Also don’t forget that we have a whole catalog of comics where you will find many interesting tutorials. 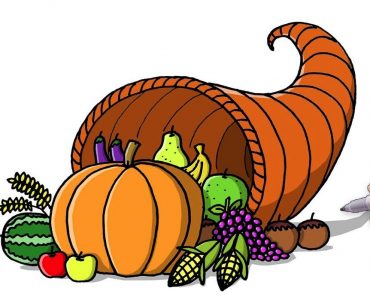 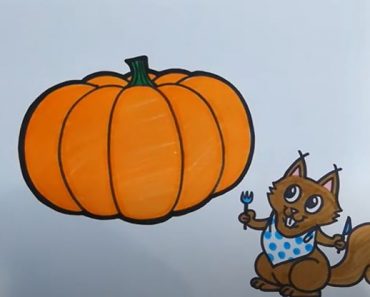 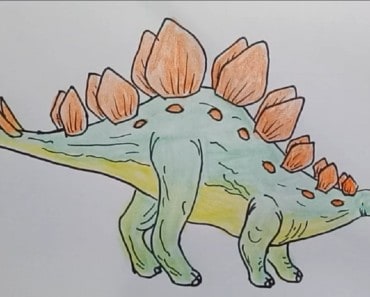 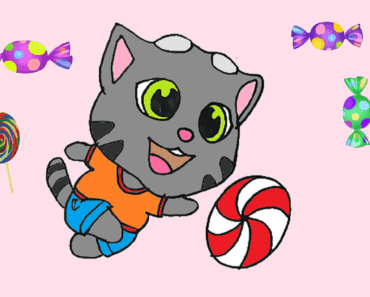 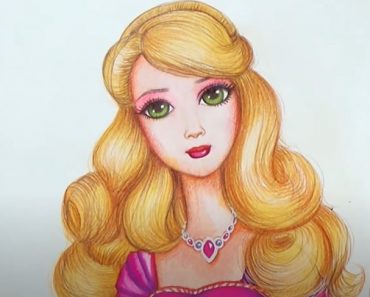 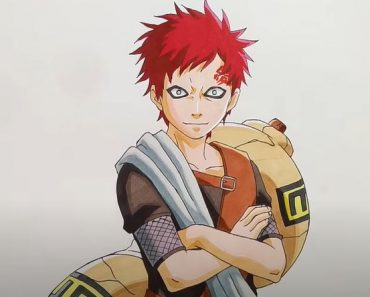