How To Draw American Dragon easy with this how-to video and step-by-step drawing instructions. Easy drawing tutorial for beginners and everyone. 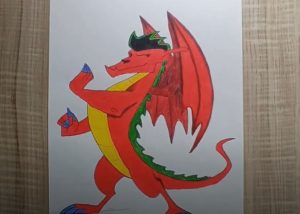 Next, you will detail the wings by adding simple lines. Next, draw the inner lining of his hair as you can see. Then draw out and shade in his nose. Now you will draw the shape of his arm by drawing two large curved lines and then the spikes on his back. See in detail his bottom as well as his remaining foot.

The last thing to do is draw the rest of the spikes down his back and trace lines across his belly. Draw lines for the toes and erase all the guides and circles then you’ll be ready to move on to the next and final step. 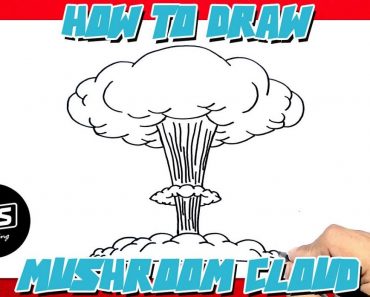 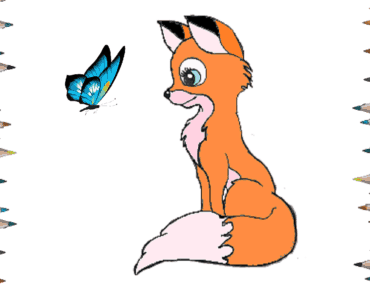 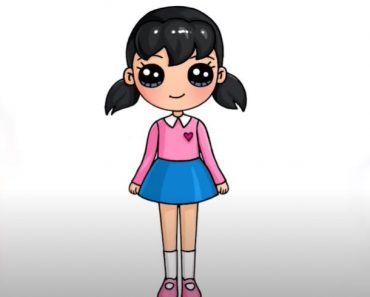 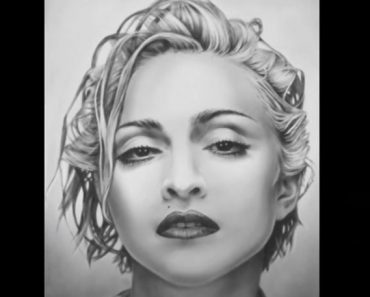 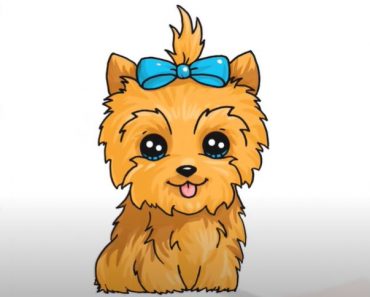 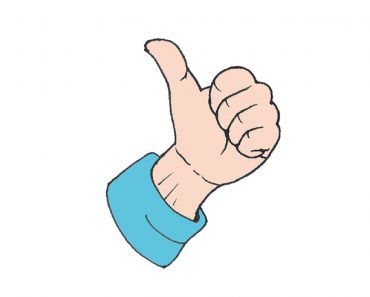