How to Draw a Great White Shark Easy with this how-to video and step-by-step drawing instructions. How to draw a fish for beginners and kids. 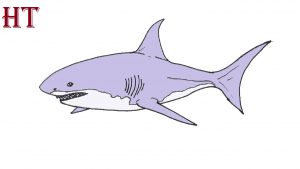 Let’s draw a great white shark! Starting with the head, the frown trace is wide.

Trace two smaller brows, one for the mouth and one for the lower jaw, making it longer than the first.

Now draw the upper fin by drawing a triangle at the top of the head, and continue to draw the line to create the back.

Now draw the side fins, giving them a triangle shape.

Make a line along the bottom for the shark’s belly.

To help you draw the tail, draw two glued triangles at one end. Make sure to draw a line connecting the tail to the upper body and draw some small triangles next to the belly for detail.

Next, draw small triangles along the mouth for sharp teeth.

Trace the four lines above the fin for gills and draw a light line along the shark’s entire body for more detail. Have your great white shark! Did you know that great white sharks have a lifespan of about 30 years? 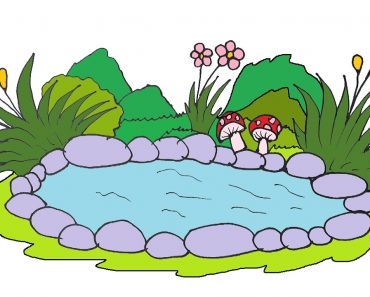 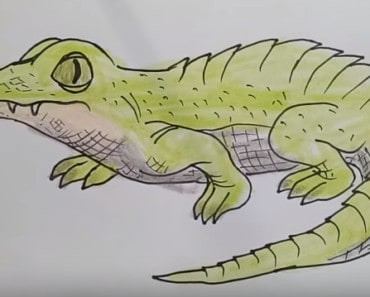 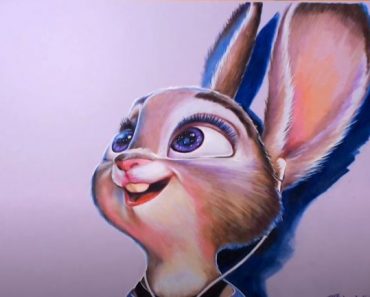 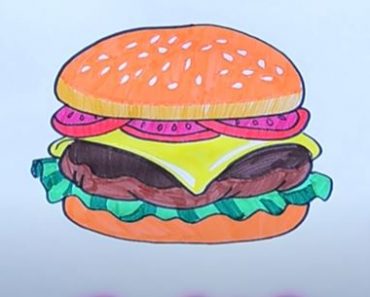 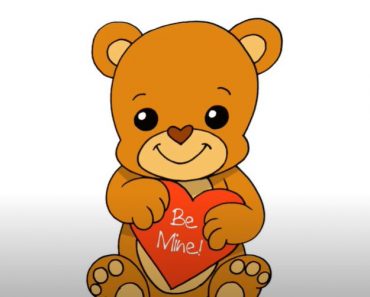 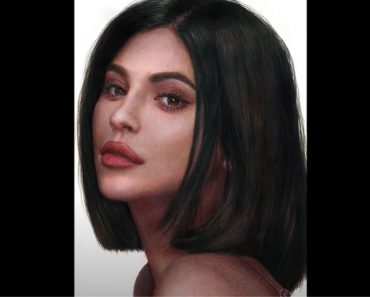