how to draw a cartoon fox step by step for kids 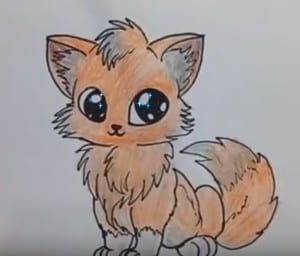 Draw two curved lines next to each other for the eyes of the cartoon fox. Light sketch in the head for easy deletion if you make a mistake. When you have the right shape, darken the lines and make them thicker. The shape of the curve should look like a circle in half. Pay attention to the location of the curve. Do not draw them too far apart.

Under each curve, draw a small circle for the fox irises. The circle on the left should be close to the right tip of the line. The right circle should be closer to the middle of the curve.

Inside each iris, aside, draw a small circle to indicate the glare. In the middle of each iris, draw a large dot. Do not cover the small circles. Add a short line on each eye to the fox’s eyebrows.

Below the eyes, slightly to the left, draw a small triangle for the fox’s nose.

Under the nose, draw a wave line for the mouth. The shape of the mouth must be the same as the letter w. Now bend the left nose of the mouth up towards the eye to create the remaining muzzle of the muzzle. Add a few curves, short curved under the mouth to the chin. Draw more cute feathers on the forehead

For the head of the clown’s ear, draw a curve from the top of the head. Now add another curve connected to the top to form the triangular shape like the ear. Add an inside line for the structure and a series of short, short strokes for the fur.

Draw the ear on the left side the same way. The ear should have a triangle- like shape. Notice how big the fox’s ears are in relation to the head. Add a line inside, on the right, for structure and quick, short strokes to represent fur.

Draw a series of short strokes, short under the head for fox fur. The overall shape of the chest should be similar to a half circle.

Under the chest, near the right, draw two short, vertical lines for the top part of the fox’s first leg. Now add a curved line for the bottom of the foot and draw the toes as short lines inside.

Draw the other front leg the same way. Don’t forget the fox’s toes at the bottom! Draw a short horizontal line to the right of the front legs for the bottom of the cartoon fox’s torso. Draw a curved line on the right side of the head for the back portion of the body.

Draw the hind leg by drawing two diagonals to the lower right of the body. Then, add a curve at the bottom for the legs and a few small lines at the tip for the fox’s toes. To the left, draw the visible portion of the fox’s hind legs in the same way.

Draw the tail of the fox on the right by drawing two long curves. The tail should be large and soft, so draw the two lines apart. Now draw a series of quick, short strokes at the top for the tail end.

Finally perfect the cute fox by coloring your creativity and preferences.  Suggestions Fill the inner ear, hair in the forehead and gray legs, Orange rest. 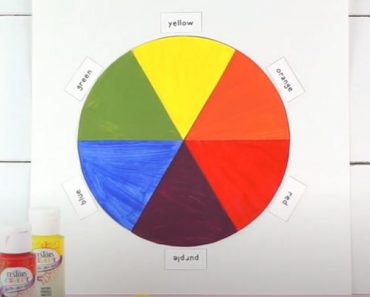 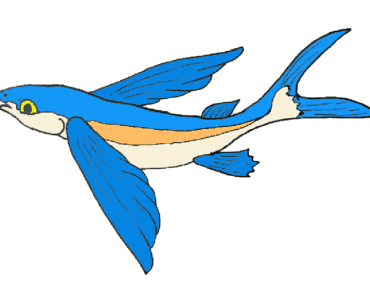 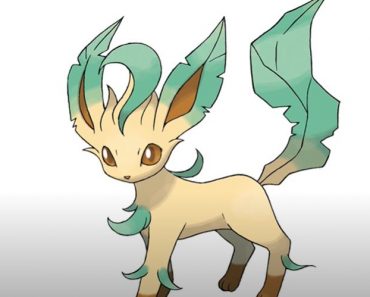 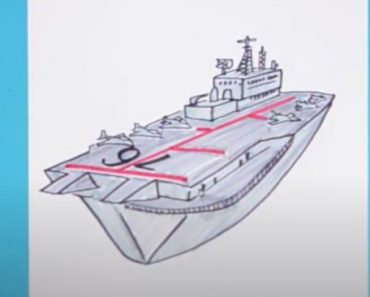 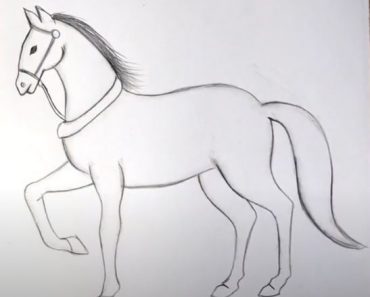 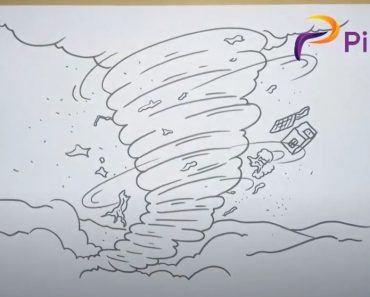