How To Draw Darwin From The Amazing World Of Gumball with this how-to video and step-by-step drawing instructions. Cartoon drawing tutorials for beginners and kids. Video produced by channel:  League of Joy – How to Draw

To start using Darwin, we first need to draw a rather long oval for his mouth. On top of that oval, draw another half oval for the top of Darwin’s head.

Erase the line separating the two shapes of Darwin’s head and draw two equal rectangles extending from the end of his head to his legs.

On either side of Darwin’s body, draw two very small ovals for his arms.

Make one of Darwin’s arms go straight up to look like he’s waving.

Next, draw another oval on the face of Darwin’s head with two small lines on it to create a sort of fin.

Give Darwin a huge smile.

Next, draw two very large ovals in the center of Darwin’s head for his eyes. And draw another half circle inside his mouth to create the tongue.

Draw two more ovals inside Darwin’s eyes for his pupils and give him three small eyelashes near the top of each of his eyes.

Finishing off, draw a line near the toe of each Darwin shoe, as well as a small oval. And to complete Darwin’s face, paint him with very narrow eyebrows.

Color Darwin in, and you’re done! 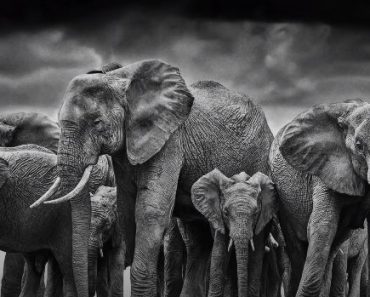 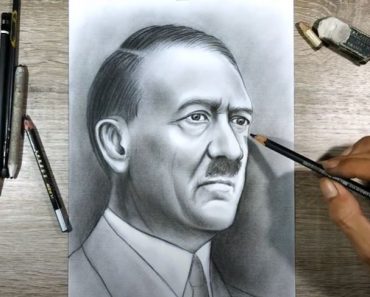 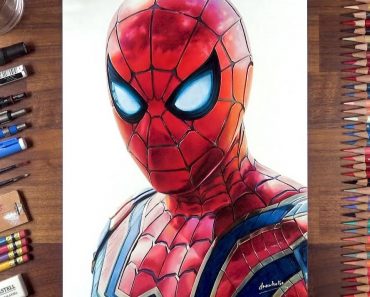 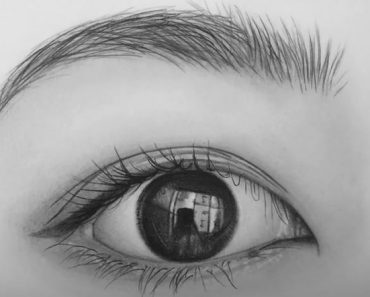