How to Draw a Throne easy with this how-to video and step-by-step drawing instructions. Easy drawing tutorial for beginners and kids. 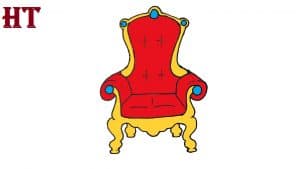 Start off by drawing the legs and arms of the throne. Stretch a long curve and fold it in half to form an open circle at the end. Stretch a curve down from the circle, forming the arm. Extend another curve down from the base of the arm and an almost parallel line next to it. Draw a curve at the bottom of each shape, forming an open circle. Cover the legs of the chair using three lines forming an inverted trapezoid.

Repeat the previous steps to create a mirror image of the throne’s first arm and leg on the opposite side.

Connect arms with curves and legs with a scallop line. Then draw the hind legs of the throne, visible below its seat. Use curves to draw a circular “t” of each shape.

Draw the seat cushion of the throne. Use curves to surround a circular trapezoid.

Draw the padded arms of the throne. Use a long, curved line to draw a spiral around the existing arm. Give the cushion a three-dimensional shape by drawing a parallel curve to the original arm.

Repeat this process on the opposite arm, creating a mirror image of the first arm.

Draw the back of the throne using a long and curved line or series of curves. Note the semicircular bulge at the top of the throne.

Gives the cushion a three-dimensional texture and appearance. Draw some perpendicular lines following the “t” shape on the back of the throne, indicating the creases in the material where it is glued down. Draw curves on the seat cushion to define its front and top.

Color your cartoon star. In our example, we made the gold base and the cushion a dark red color – an expensive color for medieval materials. Purple is also used as a royal sign. 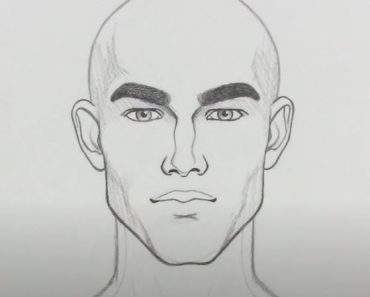 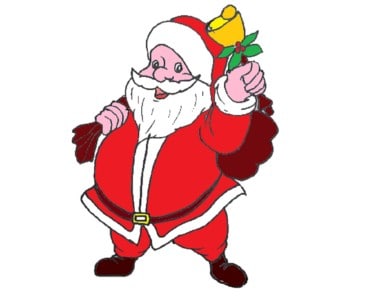 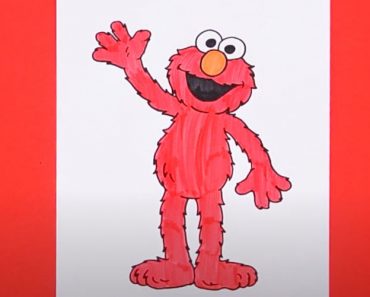 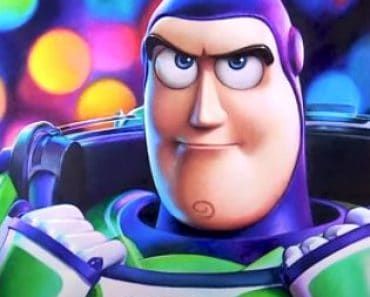 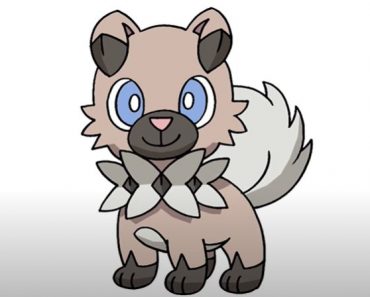 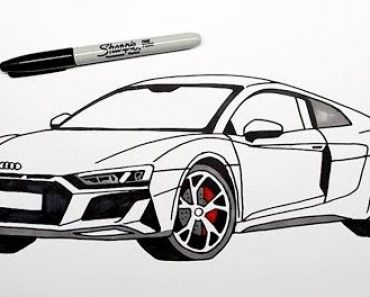