How to Draw a Pyramid Easy with this how-to video and step-by-step drawing instructions. Easy drawing tutorial for beginners and everyone. 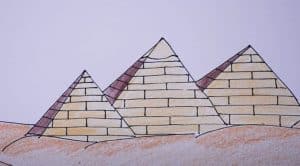 Start by drawing a large equilateral triangle – a triangle in which all sides are of equal length. This will form the front face of the pyramid.

Use two lines to surround another triangle along with the first shape. This gives the pyramid a three-dimensional look.

Use a long curve to surround a circle partially obscured by the pyramid. This indicates the sun, low on the horizon.

Start drawing lines through the top of the pyramid. This indicates layers of rock.

Continue to draw straight lines across the face of the pyramid. Then, draw vertical lines between the horizontal lines, outlining the giant rock formations. Notice that the vertical lines are offset, row by row.

Draw straight, diagonal lines through the side triangle. They should match the horizontal lines on the face of the pyramid. Draw lines between them.

Continue to draw suitable lines and continue horizontal lines from the face of the pyramid. Draw lines between them, forming blocks.

Draw a line to form the horizon. Clear the bottom of the sun as it sinks below the horizon.

Draw a few clouds in the sky, erasing as needed. Draw a curve for the bottom of the cloud and use connected curves to contour the upper part. Similarly you can draw more pyramids.

Color your cartoon pyramid. When initially completed, the pyramids of Egypt were covered in smooth, white limestone. Today, these sheaths are gone and the pyramids appear tanned or sandy. 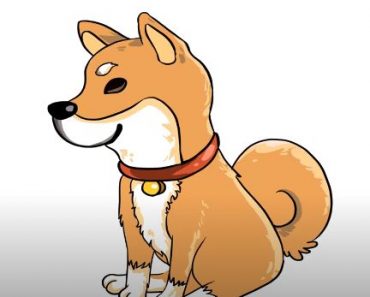 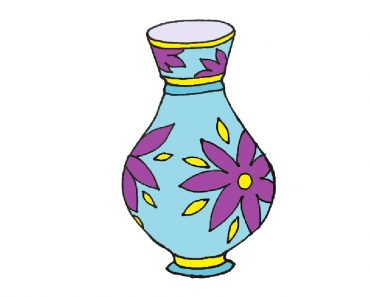 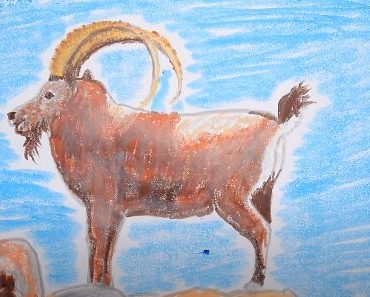 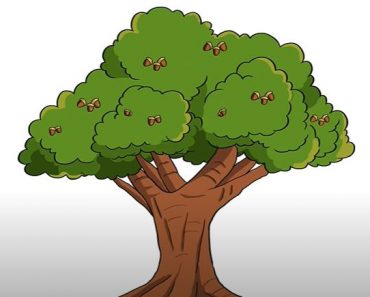 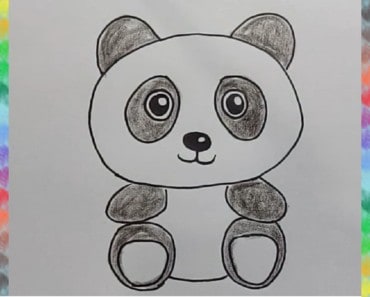