How to Draw a Dilophosaurus easy with this how-to video and step-by-step drawing instructions. Dinosaur drawing tutorial for beginners and kids. 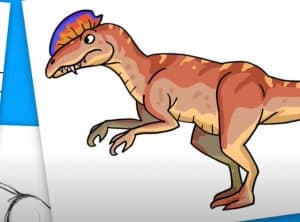 First, draw the head. Includes vertically sloping neck. The most distinctive part of dilophosaurus is the rounded crest on the top of its head; Draw an oval on the face for this.

Draw face and eyes. There will be a few more crest-like sections around its face, so draw some more ovals and don’t forget the eyes.

Draw the body, with a long bumpy line sloping down the back and a series of lines for the dalmatian’s underside, leaving space for the legs.

Draw the forelimbs hanging straight like the arms and having large, hook-like claws pointing upwards.

Draw the back leg first, with one thigh starting very high above the body. For the bottom part, imagine an ostrich leg, with a large foot. Remember that birds have evolved from dinosaurs.

Draw the second hind leg on the other side of the body. Imagine this leg raised like a running dinosaur. This will be bent and the foot, instead of flat with the ground, will hang slightly. Draw long, sharp toes on this one.

Draw the tail, with two slightly bent curves meeting at a point. The tail will be almost as long as the body of a tyrannosaur. 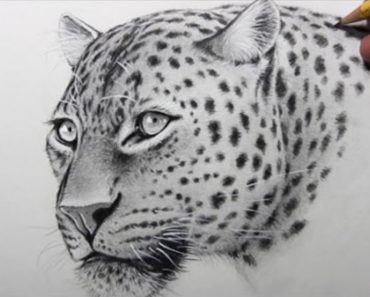 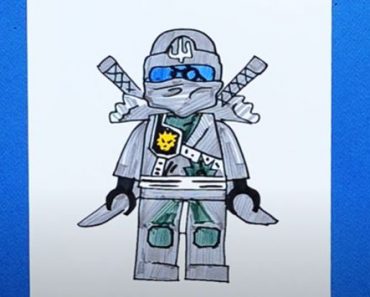 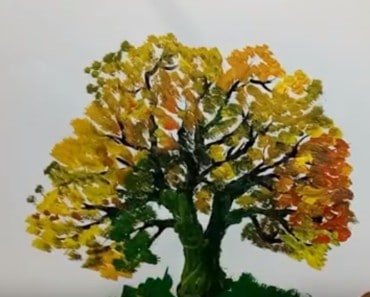 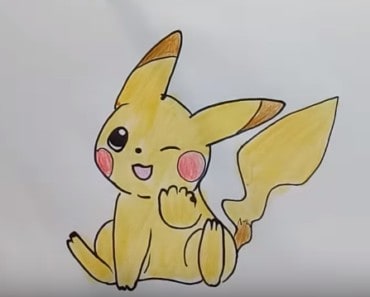 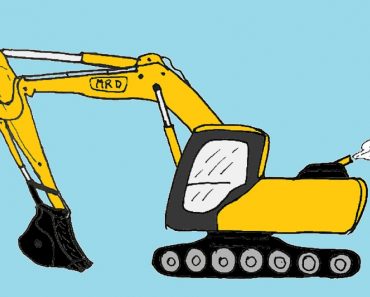 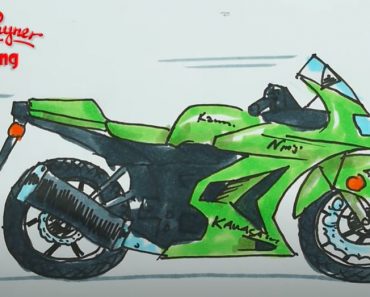