The staff who used to produce “Ice Age” released a video with the image of the squirrel Scrat eating an acorn, saying goodbye to the audience after 35 years of the studio’s existence. 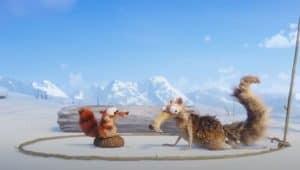 The video tells about Scrat – the acorn-addicted squirrel in the Ice Age animated series, the character often creates humor every time he appears. He tries to protect and eat the only acorn, before he encounters problems.

On April 7, 2021, Disney announced the closure of Blue Sky Studios due to the impact of Covid-19. Chris Wedge – co-founder of the studio – wrote on Instagram Blue Sky Studios: “In the 34 years since its founding, the studio team as well as our friend Scrat have had only one goal, to get one thing. We’ve been trying to capture the company’s goals like Scrat tries to eat the acorn. Unfortunately, there are things that can’t be held on forever. happy to be able to bring movies to the audience.”

Ice Age is a series of films produced by Blue Sky Studios, consisting of five movies from 2006 to 2016, grossing $3.2 billion worldwide. The brand also has many short films and games. The main characters are voiced by Ray Romano, John Leguizamo, Denis Leary, and Chris Wedge. The series revolves around animals trying to survive in the Paleolithic ice age. Ice Age: Scrat Tales premieres on March 14 on Disney+ is the latest series of Blue Sky Studios, consisting of six animated short episodes, telling about Baby Scrat’s journey as a father, with a situation where father and son compete for acorns. .

Blue Sky Studios is an animation studio established in 1987, having released films Ice Age (2002-2016), Rio (2011-2014), The Peanuts Movie (2015), Ferdinand (2017)… was a member of 20th Century Fox, acquired by Disney. After the announcement of the closure in April last year, the company only has a few small projects in cooperation with Disney. Nimona, another Blue Sky Studios movie, will be produced by Netflix. 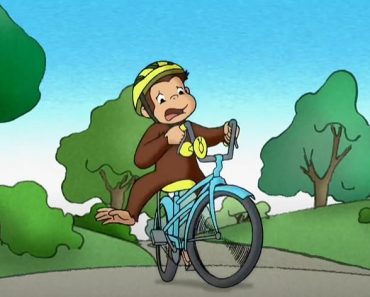 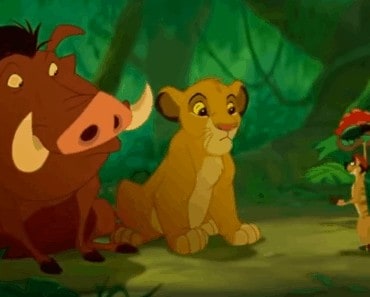 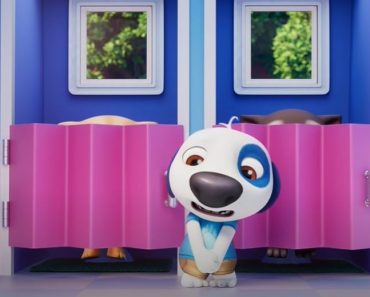 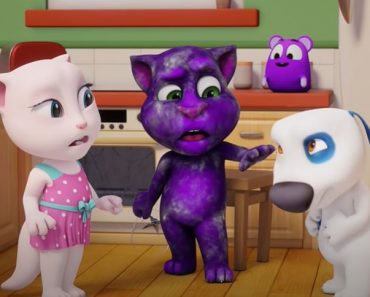 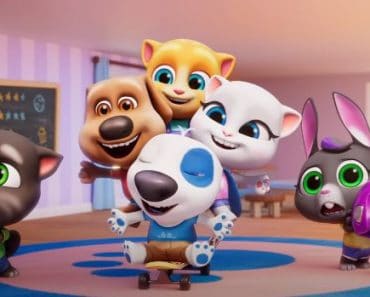