How to Draw an Impala easy with this how-to video and step-by-step drawing instructions. Easy animals to draw for beginners and everyone. 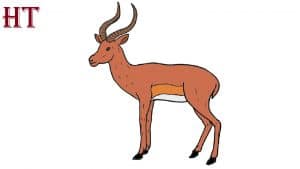 First, draw the head as shown above, making sure to leave an indent for the mouth and make two protrusions for the head.

Use a short line for the mouth, an oval below one for the eyes and a small triangle for the nose. Trace the inside of the ear and close it.

Use two lines to draw the body continuing from the top as shown above.

Draw the horns using two wavy lines not too far apart. Let’s divide it into two points at the end to show that there are two horns.

Draw the front leg using two slightly curved lines at the end for the ankle. Add a line to distinguish the nail. Then draw the rest of the bottom part of the body.

Draw the remaining front leg just like you did the first time, except slightly to the left.

Draw the first back leg like the first two, except that you first draw two triangles to make the thighs thicker than the legs, then draw the legs.

Draw the remaining hind leg like the first leg except that it starts at the left end of the figure. Your Impala is now complete! 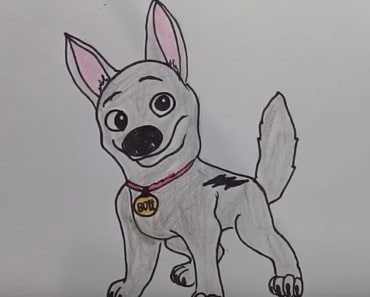 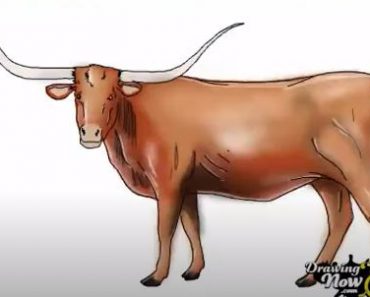 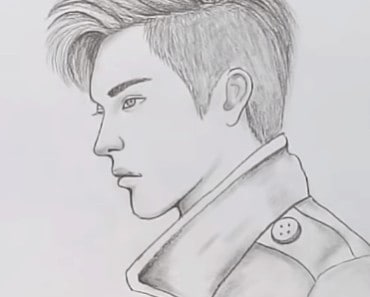 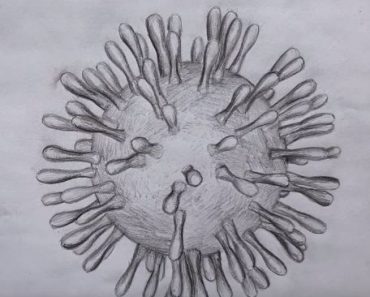 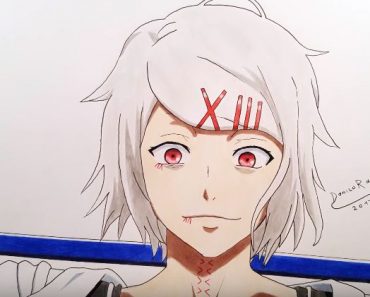 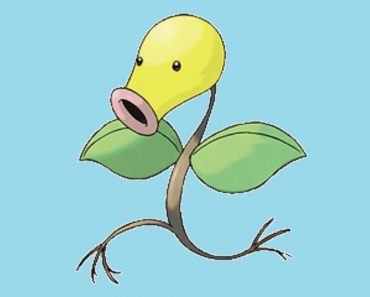