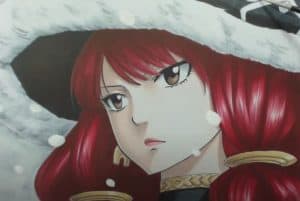 Let’s learn how to draw Eileen Belserion from Fairy Tail today! Irene Belserion was part of the Alvarez Empire as the strongest woman of Spriggan 12, protector of the Spriggan Emperor. She also leads Team Irene, her own team, in the Empire. She is considered the “Scarlet Despair” in the Empire, due to her unrivaled strength. 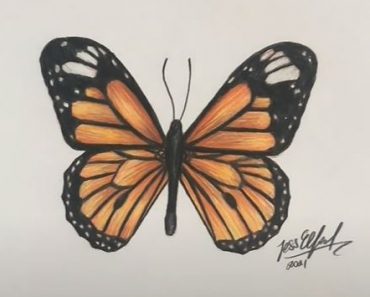 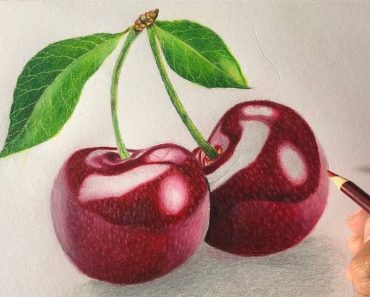 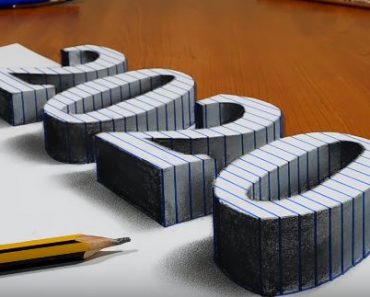 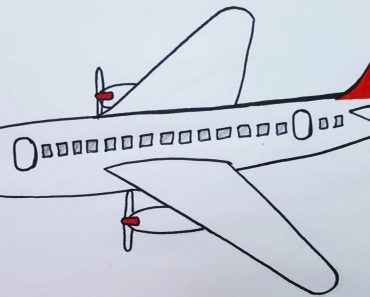 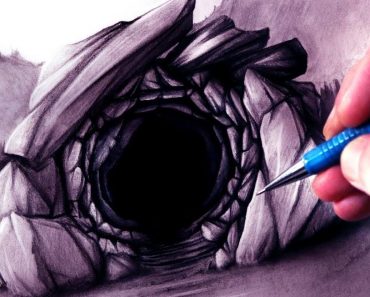 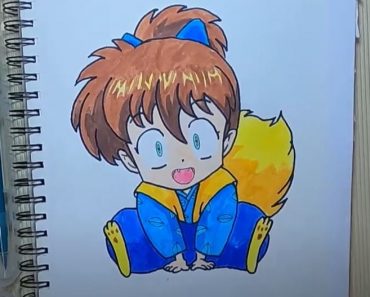