How to Draw Police Officer easy with this how-to video and step-by-step drawing instructions. Simple drawing for kids and beginners. 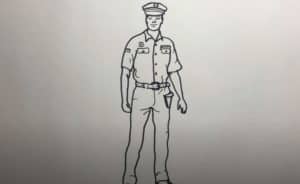 As the first step of our how to draw a police officer tutorial, you will see you draw that officer’s head and hat.

Drawing the head and face can be a bit difficult, so try to reproduce the lines we drew in our reference image as best we can.

The officer is raising his head slightly, so his neck will be slightly extended with his face at an angle.

Once you’ve finished drawing his head, you can finish by drawing a police hat around his head.

Step 2 – Draw the shoulders and start the shirt

We will add to your police officer drawing in this next section. First, you can use some curved, pointed lines for the collar at his neck.

Then you can draw a pretty straight line down from the collar to the center of his shirt. Once you’ve drawn that line, just add a row of dots down his shirt buttons.

Finally, finish this step by drawing some horizontal curves for his shoulders.

Step 3 – Next, draw his uniform chest

There’s a lot of detail that we’ll be adding in this step of our how to draw policeman tutorial, but don’t worry as we’ll take it slow!

You can start by using some curved and straight lines to draw the short sleeves of the shirt. Then use some more curves for the contour of his chest.

Once you’ve contoured his chest, you can then draw some squares for his shirt pocket.

Your police officer drawing looks really amazing so far! In this section we will continue by using some curved liens to draw his arms that are bending towards his waist.

Then once you’ve recreated the arms as they appear in the reference image, you can draw his waist hinge which will have things like a radio and a bag clipped to it.

Step 5 – Next, start drawing his legs

The top half of the drawing is pretty much done now, so we’ll start on the bottom half in this step of the how to draw policeman tutorial.

The legs themselves will be drawn with some slightly curved lines, and we will also add some details to his belt.

These mainly include some handcuffs hanging from his belt, along with a police baton on his side. Once you’ve added all of these details, we can move on to some final details.

We can perfect the leg for your police officer drawing in this step.

To do this, simply lengthen the lines you started with for his legs, and then they will end with his round boots at their soles.

Once you’ve added all of these details, you’ve finished the picture! Before coloring the next step, you can also add some details and elements of your own to really complete it.

You can change some of the smaller details or even use what you’ve learned to create a unique police officer.

You can also look up some pictures of police cars and draw one in the background for this officer.

These are just a few ideas, but what else could you think of to complete this drawing?

Step 7 – Finish your police officer drawing with some colors

You have reached the last step in our tutorial on how to draw a police officer and this is the step where you can bring your artwork to life with some color!

Police officer uniforms are usually a darker shade of blue, and that’s what we did in our example image.

There are, however, a number of variations in which police officer uniforms can appear, so you have several options as to how you can go about it.

You can also experiment with different art media depending on what kind of color you want for your painting.

For more muted tones, some watercolors or crayons would work best, while acrylics and crayons would be great for brighter colors.

What color would you choose to color in this finished police drawing? 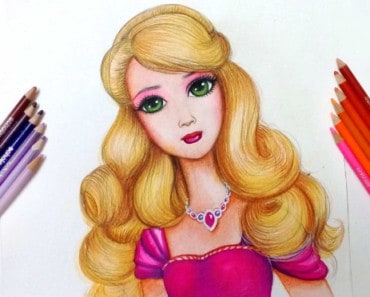 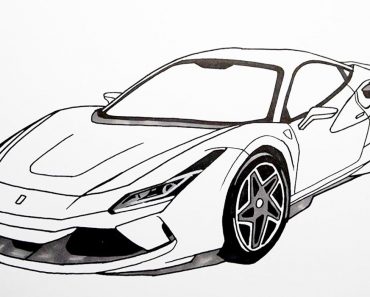 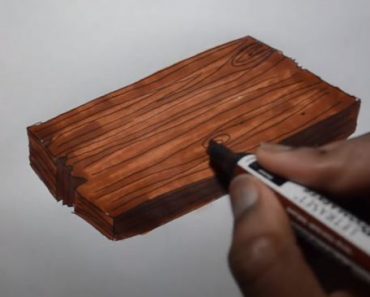 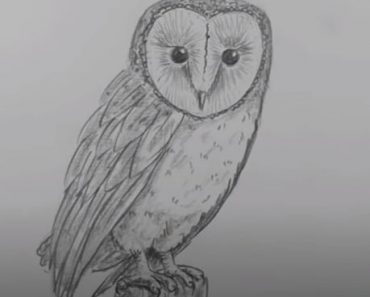 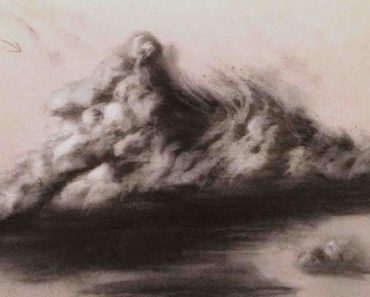 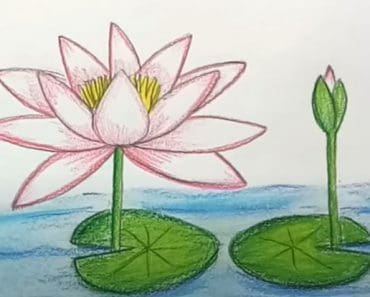