How to draw christopher robin from winnie the pooh with this how-to video and step-by-step drawing instructions. Cartoon drawings easy for beginners and kids. 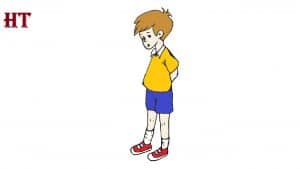 Christopher Robin is a 2018 American fantasy comedy film directed by Marc Forster and written by Alex Ross Perry, Tom McCarthy and Allison Schroeder based on the original plot of Greg Brooker and Mark Steven Johnson. The film is inspired by the beautiful Pooh Bear by writer A. A. Milne and illustrator E. H. Shepard, and is also a live-action film version with CGI technology under the Winnie the Pooh franchise of Disney. Christopher Robin stars Ewan McGregor as the main character Christopher Robin, alongside Hayley Atwell, along with the voice acting roles of Jim Cummings and Brad Garrett. The plot revolves around the story of an adult Christopher Robin and seems to have lost his creativity, and his journey after meeting his old friend, Pooh Bear. 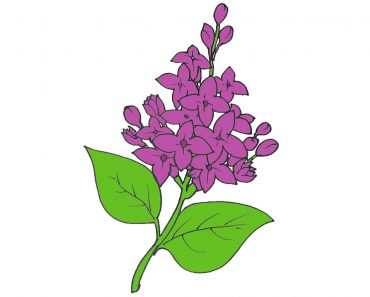 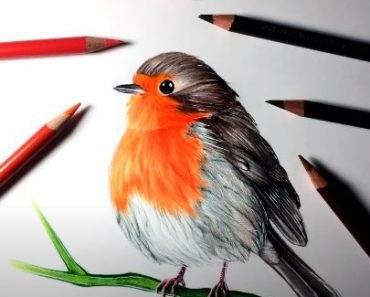 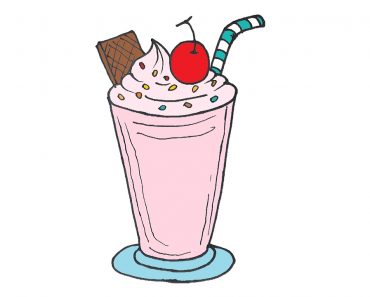 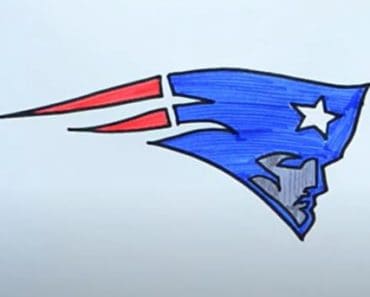 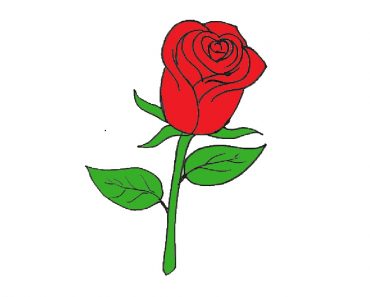 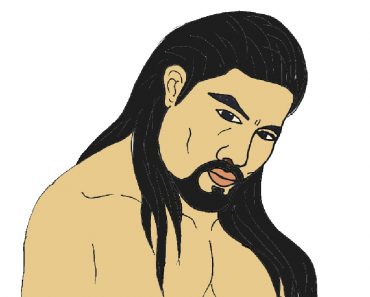