How to draw Anime Boy easy with this how-to video and step-by-step drawing instructions. Anime drawing tutorial for beginners and everyone. 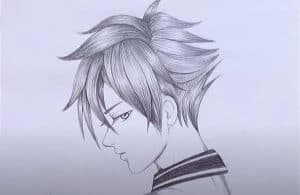 Draw the top of the head close to the oval.

Make a small bump around the brow area, then make a transition to the nose area. You can see step four of this guide to position the nose. But do your best to estimate where it is at this point.

Also at this stage you just need to draw a straight line from the tip of the nose to the bottom of the chin.

Add the lower part of the jaw by projecting a line slightly above the oval and then bending it into another line that basically transitions into the chin.

To position the ears, draw a vertical line through the center of the head and another line between it and the chin. Draw the ears with their top and bottom in between the two lines.

You can see the inner details of the ears above but you may want to save these drawings after placing the rest of the features on the face.

The bigger and wider the eyes you draw, the younger your character will look. In this case, the character is a young man (or nearsighted), so the eyes will be smaller than the eyes of a boy.

Draw the eyes with their top touching halfway across the face (using the line in the previous step) and leaving enough space between them to fit another eye.

Please note that the eyes will only be positioned this way when in their natural state, if they are more open they can cross this line and if closed they will usually go below the line. Now you can simply draw their basic outline. The details will be added in the next step.

Draw eyebrows a little above the eyes. Male eyebrows in anime and manga are often drawn thicker than female eyebrows, especially in older characters. But it also depends on the style.

Place the details of the nose so that its bottom is halfway/point between the top of the eye and the bottom of the chin. Please note that the actual bottom of the nose will not be drawn. Show the nose by drawing a small vertical line for the bridge of the nose and hinting at one of the nostrils (slightly higher than the locator line).

If you’re drawing the side of the nose, you’ll want to draw the bottom of the nose and mouth at the same time as they essentially convert into one another.

You can line your lower lip with a short line. Draw the mouth with a slightly curved line and a small dotted stroke in the center. Please also note that in general, anime and manga characters intended for boys and girls have wider mouths than female ones.

Draw the hair on the top of the head. The reason why you want to draw this way instead of just drawing the hair right away is because being able to see what the head looks like will help you locate the facial features (as you did in the previous steps). . It will also help you position the hair itself because you can see exactly how it sits on top. 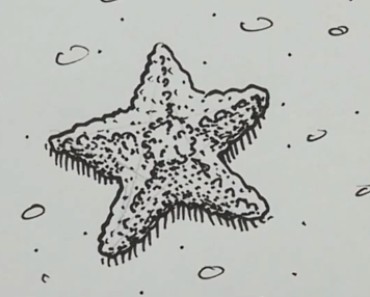 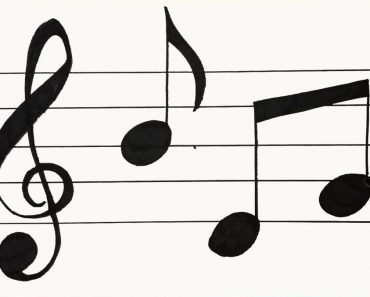 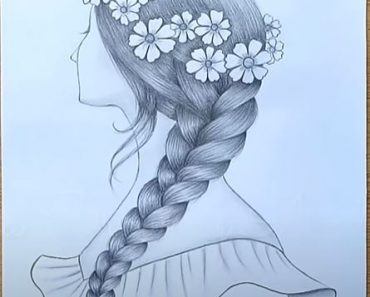 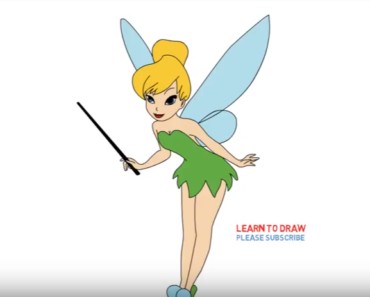 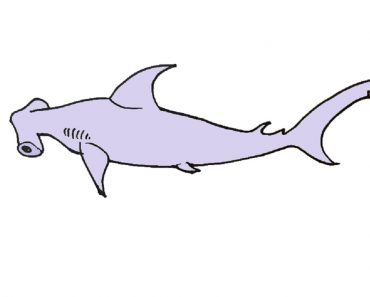 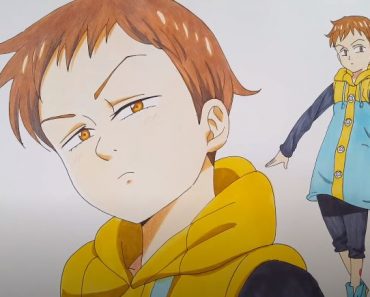