How To Draw A Seagull Flying easy with this how-to video and step-by-step drawing instructions. Bird drawing for beginners and kids. 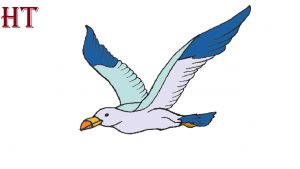 We will keep things simple in the first step of our tutorial on how to draw a seagull! To start things off, we’ll simply draw the bird’s head and beak.

The beak will point to the left and will be drawn with several curved lines forming the ends of each half of the beak.

Then you can also draw a small circle nearby to make the bird’s eyes. Finally, add one more curve to the top of the head, and you’ll be ready to move on to step 2!

Step 2 – Now draw the first wing for the seagull

The second step of your gull drawing will see you add the bird’s first wing. This wing will have a rather specific structure, and it will have a smooth line for its front half.

The first half of the front section will be drawn with a strongly curved line at its end. Then you can start drawing more curved lines for the feathers on the wings.

This row of feathers will extend all the way to the back of the wing, as shown in our reference image. It will then move on to step 3 of the tutorial when you’re ready.

Step 3 – Next, draw the lower part of the body and the tail for the bird

Now we will draw more body and add tail in this third step of how to draw a seagull tutorial.

First, extend a slight curve back from the base of the head and this will be the bottom of the gull’s body.

Next, you can draw the fur tail at the back of the body. This tail can be drawn with some thinner, slightly curved shapes similar to the ones you used for the wing feathers.

That should do it for this step, so let us move on!

We are starting to move on to the final details of this seagull drawing from this step forward. Now, we will start adding the remaining wings to the bird.

The front of this wing will be the focus of this step, and it should start near the middle of the body and near the space you’ve left on the gull’s back.

The line will be slightly curved, and there will be a few rounded and pointed protrusions to make it look a little more like feathers.

There will be a large gap left behind this wing, but we’ll finalize that along with some final details as we move on to the next step!

Step 5 – Add the final details to your gull drawing

For this fifth step of the tutorial on how to draw a seagull, we will finish by adding the details and final element.

Once you’ve completed this wing, you’re ready for the final step! However, you don’t have to go ahead yet as you can also add some details and ideas of your own.

You can paint the background for an idea, and the suggestion is to create a beautiful beach scene!

What other background ideas or details can you think of to complete this section?

Now you are ready to complete this seagull painting by adding some color to it! Seagulls are not particularly colorful birds, and we reflected this in our reference images.

When coloring our own picture, we used various shades of dark and light blue along with a very light gray for the body.

Then we finished it off using some oranges for the beak and legs attached to the back of the bird.

Will you use actual colors similar to these or will you have a more stylish look? We can’t wait to see how you color it! 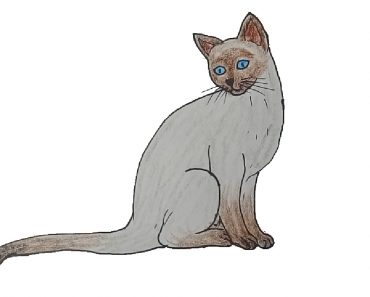 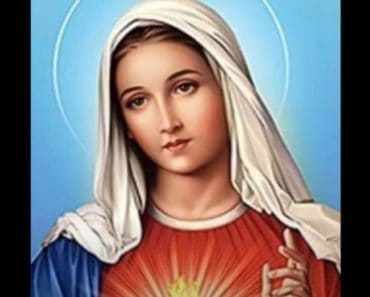 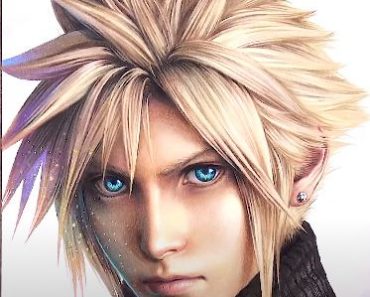 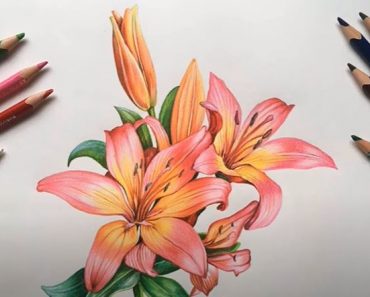 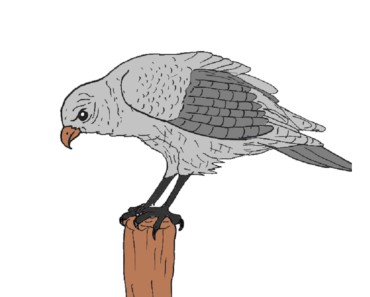