How to Draw a Rainbow Fish easy with this how-to video and step-by-step drawing instructions. How to draw a fish for beginners and kids. 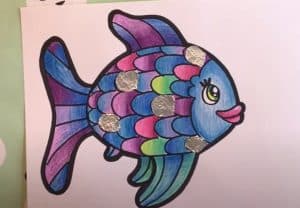 To draw the Rainbow Fish, let’s start with the head. Create a large teardrop shape with a rounded point facing to the right. At the round point, add a line to make the mouth.

Now, add two circles, one inside of the other, for the eyes. These circles should just be to the left and up from the mouth you drew.

Next, draw the body with two curved lines starting at the bottom and top of the head, and going to the left. Each one has to curve outwards to create a thick body, then start making the tail. But don’t join the lines, you need to leave room for the tail!

For that tail, draw three lines, two connecting to the body and slanting up and down, and vice versa. Then connect those two lines with a third wavy line. Add paths from the body to the tip of the fin to give it texture.

Now for the upper and lower fins. Draw each line as a series of two curved lines that meet with a dividing point about the lower half of the body. One set of curves will be at the top, the other at the bottom.

Next, we draw the shape of the fin again, forming three lines. The first two will be the top and bottom of the fin, and the third will be a wavy line connecting the first two. Then add more paths from the body to the tip of the fins to add texture.

Finally, we paint the individual, colorful scales that Rainbow Fish have. IT looks like a lot of work, but if you take your time, it will look great! Each scale is just a half-circle, starting towards the head, curving backwards, and then back to the top. Place many of them and color them with different colors! 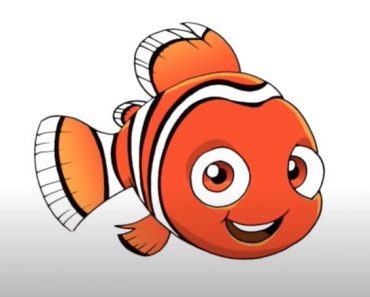 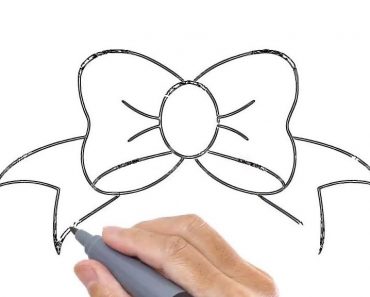 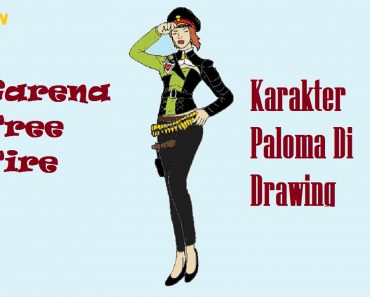 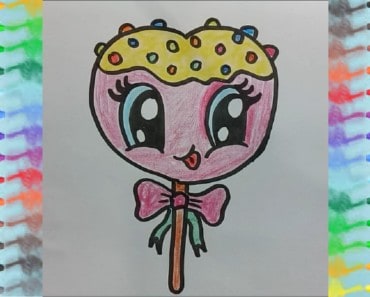 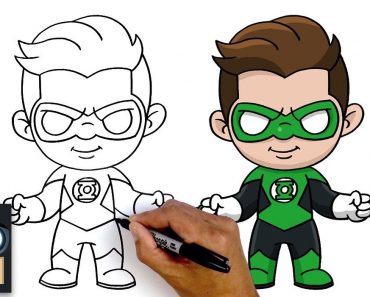 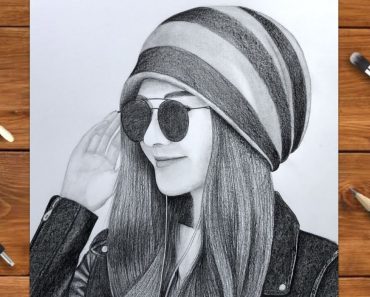