How to draw a Chipmunk easy with this how-to video and step-by-step drawing instructions. Easy animals to draw for beginners and kids. 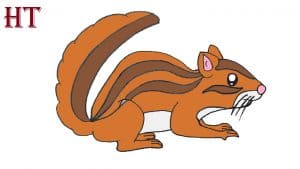 First, draw two intersecting ovals – a large oval positioned almost vertically at a slight slope. To the right of the large oval, draw a small circle – this will be the chipmunk’s head. They should overlap a bit with each other.

The ears are two small arcs at the top of the small circle representing the head. Draw the outline of the nose and cheeks around the circle. Notice that the proximal ear is facing us and the distal ear is facing the other direction.

This step is simple because you only need to draw the eyes and nose of the chipmunk here. Draw the nose in the form of a heart. Then draw the eyes. Please note that we can only see clearly the eye closest to us.

This stage is not too difficult, here we shape the ears. Draw small semicircular lines at the edges of the ears. Hence, the volume is given. Near the nose, use small lines to draw the beard, lying in a fan shape near the nose. At the bottom, draw the chipmunk’s mouth.

At this stage, draw volume for the leg – around the two thin lines that we have prepared, draw the outer contour of the leg with thicker lines.

Use short and curved lines to draw the feet. At the ends of the toes, draw short but sharp claws. Remember to use fairly clear and dark lines.

Now let’s draw the hind legs: around the line showing the contours, draw a large semitone, reminiscent of the number 2. This is the main part of the chipmunk’s paw. Then draw a line slightly inclined at an angle – this is the leg of the hind leg.

In the next part of the foot, in the same way as with the front foot, draw the toes with the claws sticking out. Draw the rest of the tail with a long, curved line. Do not forget that you can always check the correctness and proportionality of the chipmunk drawing by looking in the mirror.

In this step, you need to remove all the extra lines from your chipmunk drawing and leave the actual contours of the chipmunk without the geometry.

Paint the main body dark brown. The belly and inside of the feet are painted gray. Paint the eyes with black, mark the highlights on the eyes with white. The nose is pale pink, the inner part of the ears is pale pink with a yellowish brown tint. Do not forget to add one more striking feature of this animal – the stripes on the back and tail.

So how do you like this chipmunk drawing tutorial? Is it really cute? Such a chipmunk can be depicted on postcards, in book illustrations, or can be used in animation. 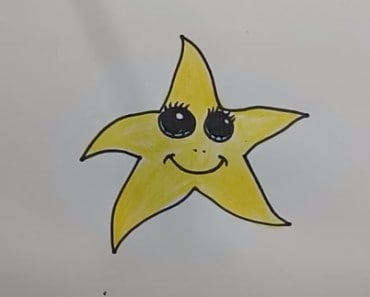 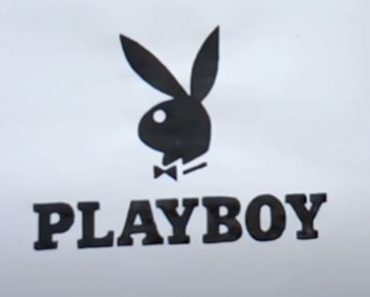 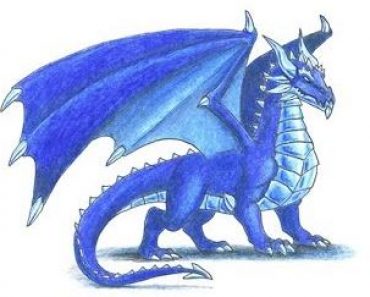 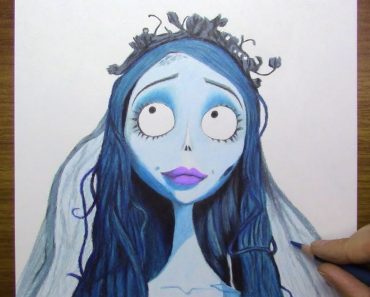 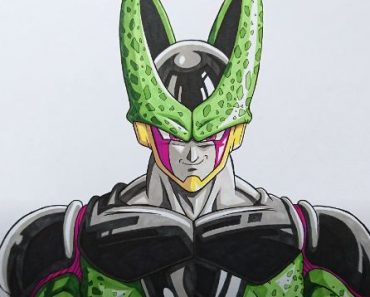