How to draw a cartoon cat face easy with this how-to video and step-by-step drawing instructions. Cat drawing for beginners and kids. 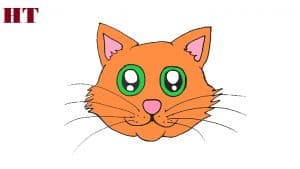 Draw two empty ovals side by side, half a centimeter apart for the eyes.

Draw an empty circle for the iris inside each eye.

Now draw two small oval pupils inside the iris and fill them.

Now draw the nose under the middle eye by drawing a small mushroom shape and drawing a line in the middle.

Now we draw the ears. Above the eye must draw a triangular ear with a pointed tip. Draw the left ear in the same way. Now draw a line in the middle of each ear for details.

Draw a line with the inner end of both ears forming the top of the head.

Now let’s make the mouth. Draw a curve from the tip of the nose to one side of the face on both sides. Now draw a rounded curve below the chin.

Draw a few slight curves from either side of the nose. These are bearded cats. Finally, color your cat. 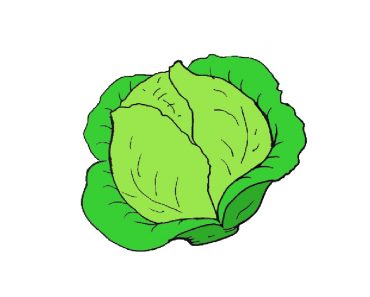 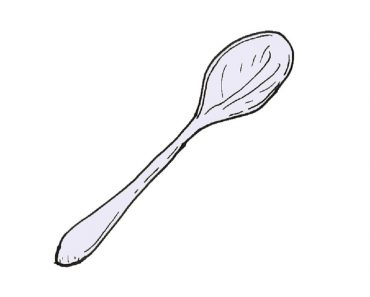 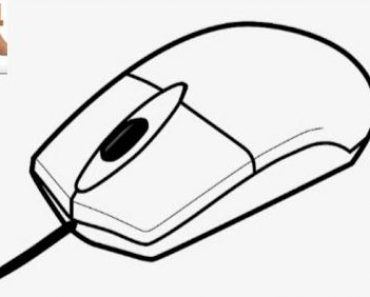 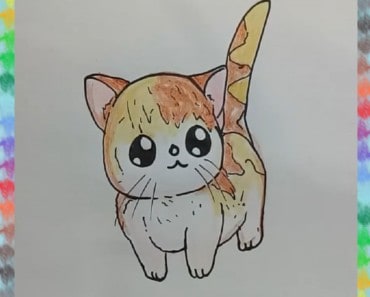 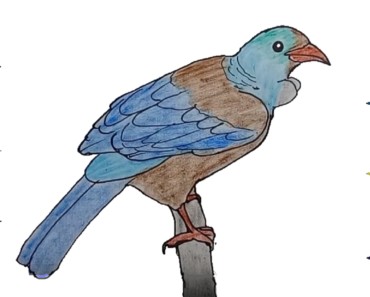 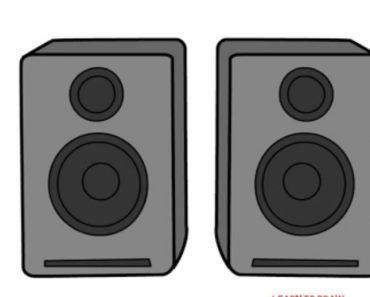