How to draw john cena Easy with this how-to video and step-by-step drawing instructions. Easy drawing tutorial for beginners and everyone. 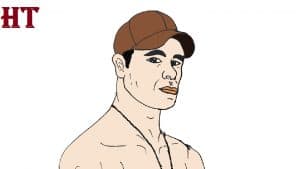 With caricatures, you are trying to make someone look more like them than themselves. I’m not trying to draw lines exactly like what I’m seeing, but I’m drawing my own reaction to features on his face.

And I’m just perfecting things right now with a blue pencil. Because I can make all the mistakes I want with blue pencil and then redraw with black pencil and fix a lot of things.

I’m going to redraw it all in black and I’ll skip a lot of the building lines I originally laid out. But, the point of drawing those even though they won’t appear in the final drawing is the type of structural drawing that helps me understand the overall shape of his face. When I draw his face, I don’t just look at the contours of his face like I see them. I think of his face as a three-dimensional object.

If you’ve ever looked at the anatomy of the actual cartilage of the nose, you’ll see that this head is actually a separate piece. Study its shape and it gives you the key to the person’s facial structure and makes your caricatures look like them.

Once again as I dimensioned his face, I was thinking about all the different skull pieces that make up his face shape. I really emphasize the underlined structure that I am observing. I actually only roughen the part of the hair with one side of the pencil, so I don’t get caught up in drawing each of his buns. I want to emphasize this eyebrow over his eyes a little more.

A lot of the shadows I’m drawing right now aren’t actually in the image. I describe my impressions of the underlined structure on his face more.

So the next step would be to trace this on the lightbox on another piece of paper or maybe I’ll throw a piece of tracing paper on it and draw again with a much clearer line. But at the same time, I still look at the picture and think about things I want to change a little bit or massage a little bit. However, this gives you a good start to John Cena’s caricature. 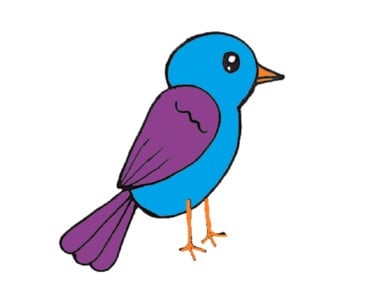 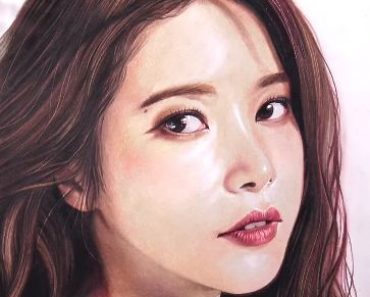 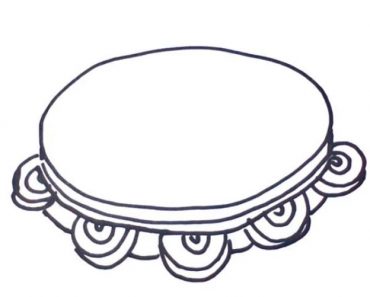 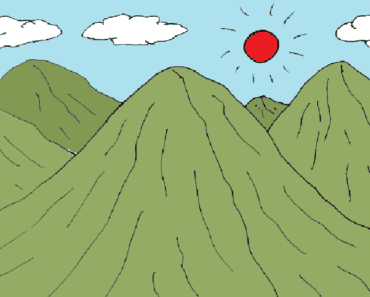 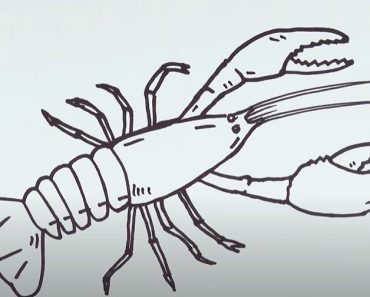 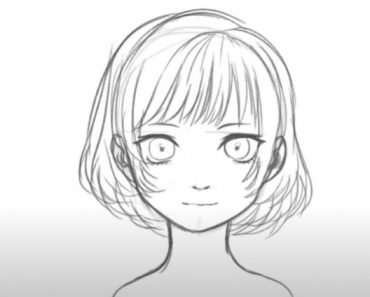