How to draw chibi Deadpool easy with this how-to video and step-by-step drawing instructions. Easy drawing tutorial for beginners. 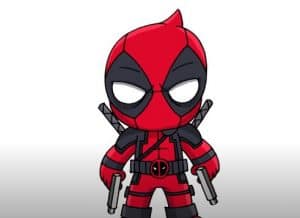 Start by using a curve to outline the character’s face.

Use a curve to complete the contour of the face. Notice that there is a section that overlaps the previous line on one side, and the end of the current line doubles itself to form a triangle.

Draw two large ovals in the middle of the face. These make up Deadpool’s eyes.

Draw Deadpool’s other arm. Use a pair of curves for the upper arm and another for the lower one. Circle the hand using the “U” shaped fingers and draw a curve on the wrist.

Draw Deadpool’s utility belt. Use two “U” shaped lines to form pockets on each side. Concatenate the lines at the top. Draw a small circle at the bottom of each upper “U” to denote closure. In the middle, draw a circle to form the Deadpool symbol. In it, draw two halves of a circle. Draw a small oval on each side, then paint around it. Connect icons with bags using line pairs.

Draw the ribbon using a pair of curves at a diagonal angle. Then, draw a diagonal zigzag line across the body.

Use a variety of curves to outline the legs and feet. Tape each leg with a curve to indicate the upper part of the boot.

Draw the weapon behind Deadpool. Use straight lines to outline the blade, guard, and hilt. Shank texture with diagonal lines in opposite directions, forming a checkerboard shape. Draw an oval inside each eye and paint the shadow around it. Then, connect the eyes to the top of the head using curves.

Coloring Deadpool. His outfit is red and black. 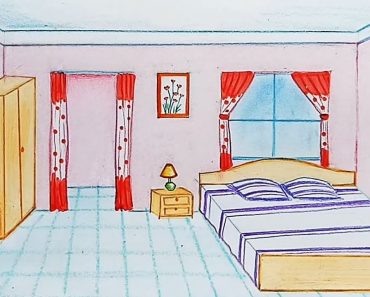 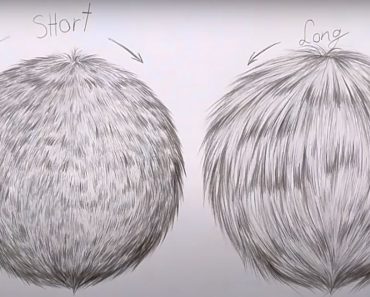 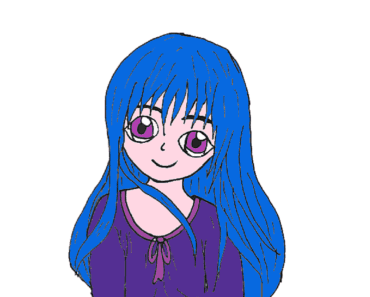 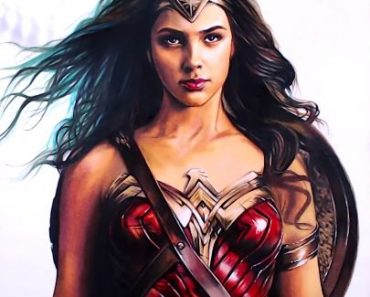 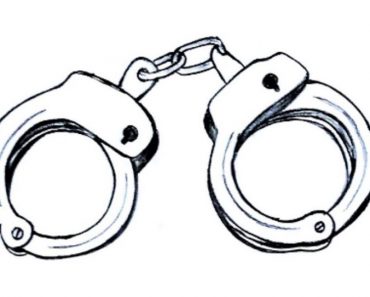 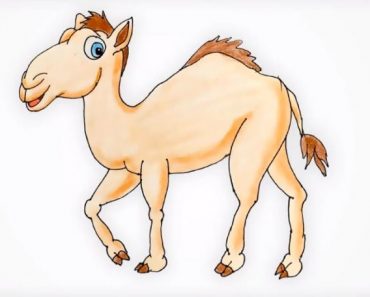