How to Draw a Squid easy with this how-to video and step-by-step drawing instructions. Easy animals to draw for beginners and kids. 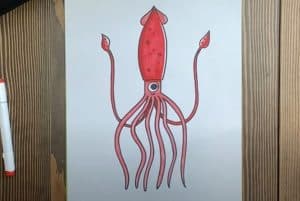 Let’s draw a squid! Start with a very long oval, making sure to mark a square at the end for the top.

Draw a second fin on the other side of the squid’s body. Track it like you did the first fin!

At the end of the head section, draw short tentacles by drawing five thin, squiggly lines. Here’s a tip: they don’t all have to be the same size, and they don’t have to go in the same direction!

Finally, trace the two longer tentacles, and these tentacles are straighter and go in the same direction. Here’s a trick: make the lines at the ends of the two tentacles pointy! This is your squid! Did you know that squid can grow up to 40 feet long and weigh up to 1,000 pounds? 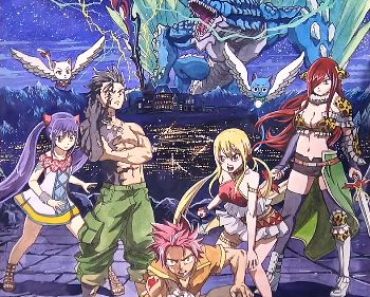 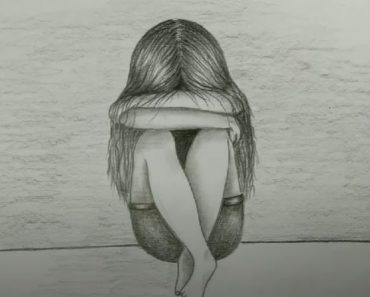 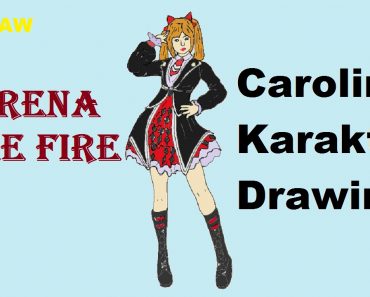