How to Draw a Bull Shark easy with this how-to video and step-by-step drawing instructions. Easy animals to draw for beginners and kids. 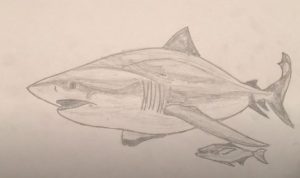 For the head, draw a downhill and bend around for the nose. Finish off the top by bending the mouthline and making a flat base.

Draw a dot for the eye and four vertical lines for the gills.

To draw the dorsal fin, create two parts of a slightly curved triangle and then draw a very small part of the final third.

Continue drawing the body by continuing from the dorsal fin, and then drawing a second fin like the first, except for the smaller one.

To draw the pectoral fins, draw two parts of a triangle protruding above the line used for the lower part of the shark. Continue a curve for the body.

Draw two more fins along the bottom like the first two you drew, except upside down.

Draw the tail by creating two incomplete and wavy triangles that come from the two ends of the shark and connect them.

Add a downward path between the shark that bends, going up at the tail at the tail. Your Bull Shark is complete! You can color the blue shark 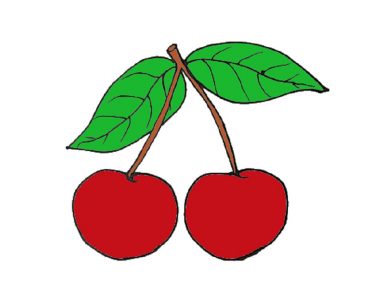 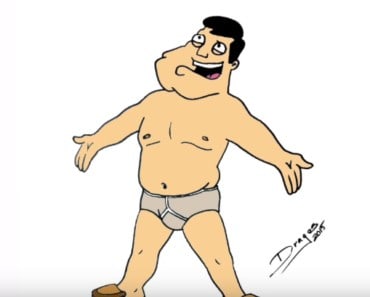 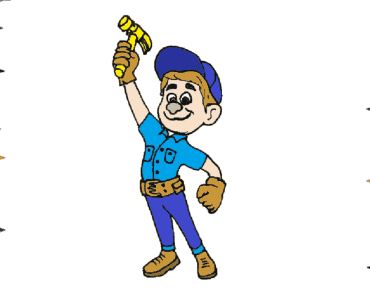 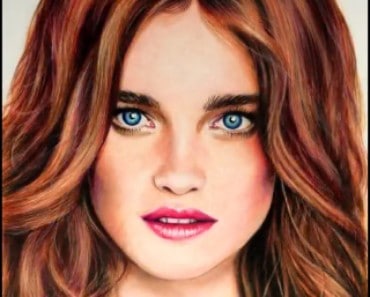 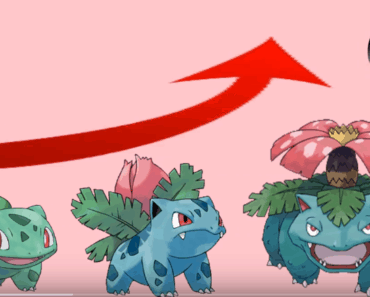 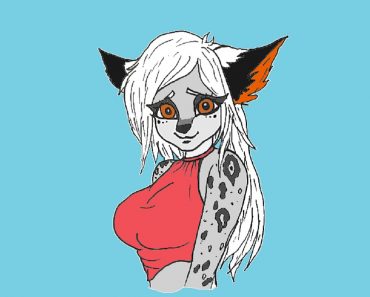